Bollywood Actors Vaani Kapoor, Ranbir Kapoor and Sanjay Dutt all set to Play the Lead roles in Yash Raj Films’ Shamshera where Sanjay Dutt to Play Merciless Villain. The film is Produced by Aditya Chopra and directed by Karan Malhotra. 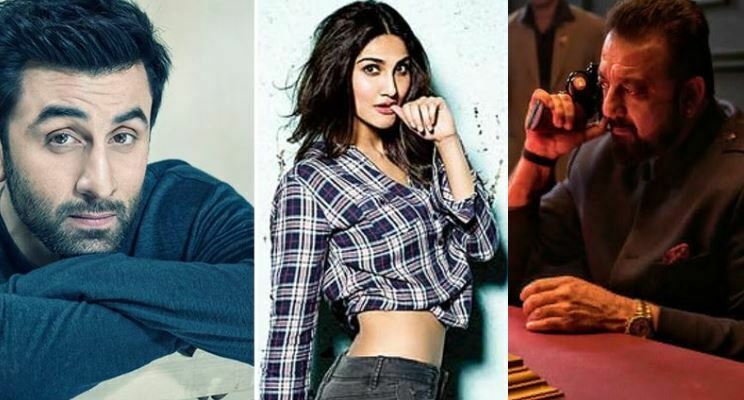 “Vaani plays Ranbir’s love interest in the film and is a very important collaborator in his character’s journey. Her character graph is interlinked to the plot of the film making her a crucial catalyst in our hero’s rebellious mission. Vaani is a perfect fit for the role. She is a fine actor, a fabulous dancer and a gorgeous Hindi film heroine. We wanted someone absolutely fresh to wow audiences on the big screen and she beautifully fits that brief,” Mahotra said in a statement.

After Working in Shuddh Desi Romance and Befikre, This will be the Third film of Vaani Kapoor Under the YRF Banner. It would be great to See Ranbir Kapoor and Vaani Kapoor’s On Screen Chemistry.

The Shooting of the film Shamshera will Stars by the end of year 2018 and will be wrapped up by mid 2019. Keep Watching this Space for Latest Bollywood News Updates. 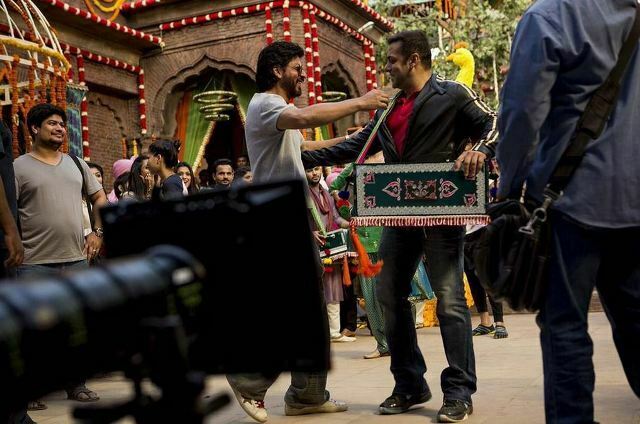 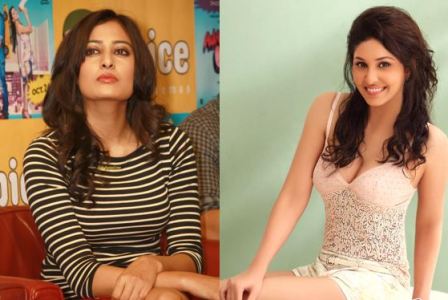