Ajay Devgan who is director and Actor for Home Production Big Budget Bollywood film Shivaay kick started his Shooting with First day shot. Movie Finally hits the Floor for which Ajay was Excited and anxious. There was live Periscope Telecast for the shooting of Shivaay movie. Ajay Devgan’s Shivaay movie First Look Poster was released few months back and it was the biggest reason for Viral talks of the film. Landour, Mussoorie is the First Place where Shivaaay Muhurat shot taken. 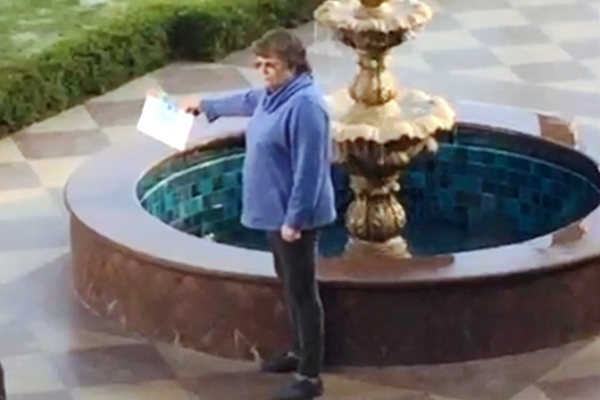 Shivaay Film passed through several rumored talks and Finally the Actress Sayesha Saigal confirmed as lead opposite actress to Ajay Devgn. British Child Actress Abigail Eames confirmed as the Daughter of Ajay in Shivaay movie. Ajay Devgn Playing lead role as lord shiva, The Protector, The Destroyer and the Transformer as well. 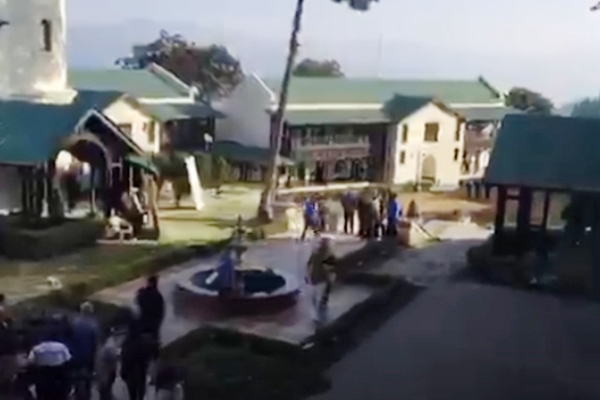 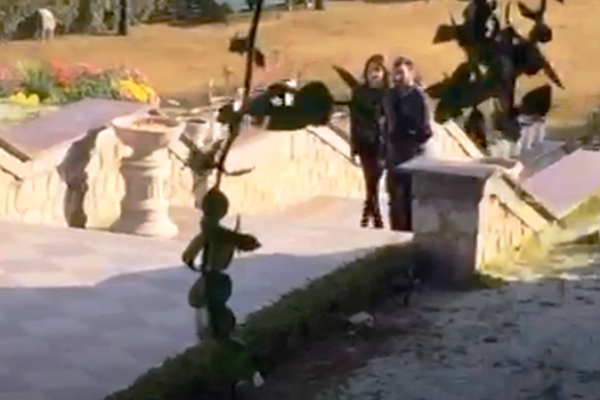 Mussoorie, Hyderabad, Bulgaria and few other locations confirmed for Shivaay shooting. Ajay Devgn is very serious for this project and excited to serve something new and special to the Worldwide Audience. Ajay Devgan and Sayesha Saigal spotted on the sets for shooting.

After Some Rehearsal, Ajay Devgn and Sayesha made their own way again for the final take. In the Picture Ajay Devgan and Sayesha Saigal spotted walked up the stairs and came towards fountain. This is the Glimpse of the shooting and whole Video Broadcasted live on Periscope. Stay Tuned for Latest Buzz form Shivaay and more 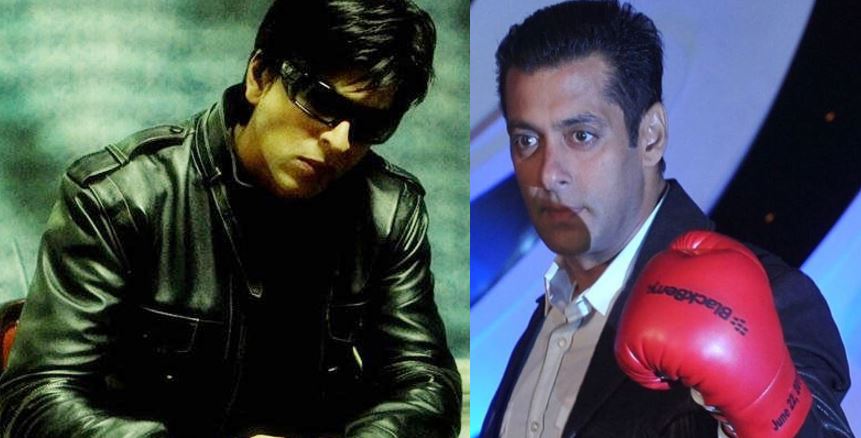 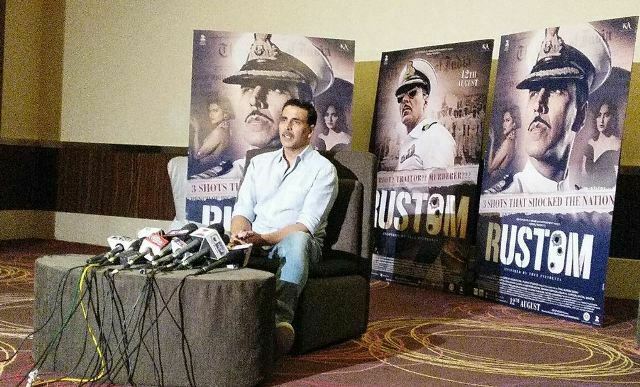 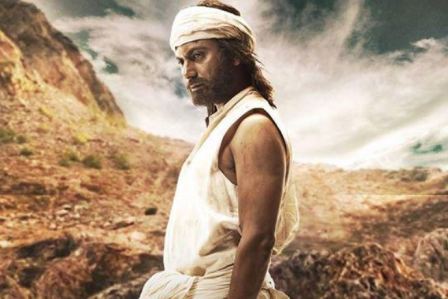