Ajay Devgn’s Direction and Co production venture Shivaay is the highly anticipated film. Ajay Devgan also debuted lead role as Shivvay in the Big budget film. First look poster and Motion poster of the Film released officially which unveiled the Ajay’s new Avatar as Shiv Bhakt. Ajay Devgn is super excited for the film as its his own venture.

Shivaay First Look Poster shows the several Tattos of ‘Trishul’ and ‘Naag’ printed on the AJay’s Body and he took the getup of the Lord Shiva in the film. Ajay Screened in never seen before Avatar. Dilip kumar and Saira Banu’s grand niece Sayesha playing the lead opposite in Ajay’s Shivaay. Movie First Look motion Poster describe all about Ajay Devgan, He is The Protector, He is the Transformer and He is also the Destroyer in the film.

Previously Shivaay Different look was leaked with Cleaned shave shiva with Printed Tattoo but New Avatar is totally Dashing revealed by Ajay. Shivaay Star Cast and Wiki Information made a buzz in Audience all around the globe and Moreover Ajay’s Fans are super excited for the film. 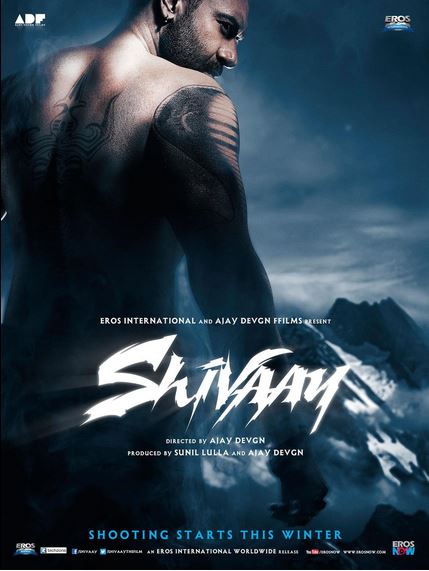 As per the Movie Budget, Attractive getup and Pre preparation for the Shivaay it looks as the Movie Gonna broke the Box office Records on release. Ajay Devgn did the different roles including Comedy, Action and Thriller films and he is well known by his expressions and confidence in speech.

Shivay Motion Poster Available on Eros Now Check out the Ajay’s Attractive Look by Following the Lord Shiva. Ajay Devgan Made a Tweet on the Same.

Have you guys checked out the AWESOME motion poster of @ShivaayTheFilm? Here it is: http://t.co/x9BWI5aJfz #ShivaayFirstLook @ajaydevgn

Ajay Devgan in Muscular body and Printed tattoos looks attractive. Poster is released two years before the film release. Shivaay scheduled for 26th January 2017 release. Movie is Produced by Sunil Lulla and Ajay Devgn. Shooting of the Shivaay Starts this winter and Eros movie will be released worldwide. As of now Ajay is busy with the Current year release Drishyam. 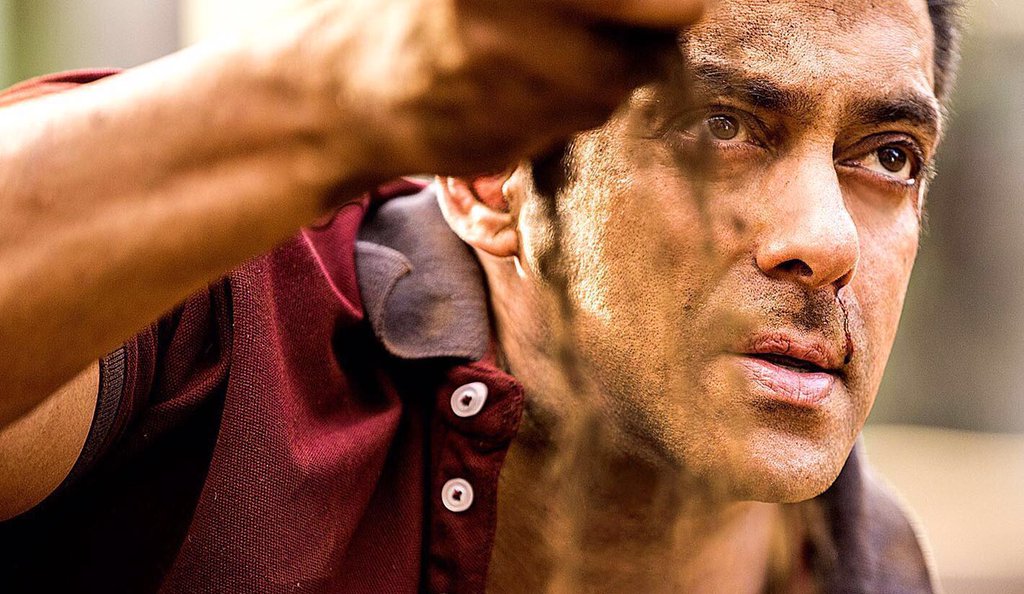 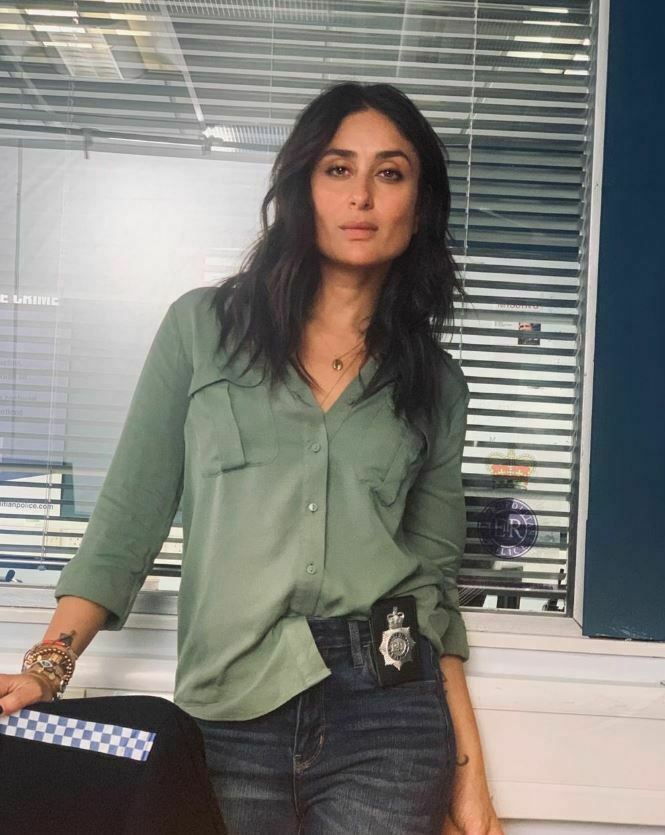 Pink movie Motion Logo Poster, Trailer to be out Tomorrow