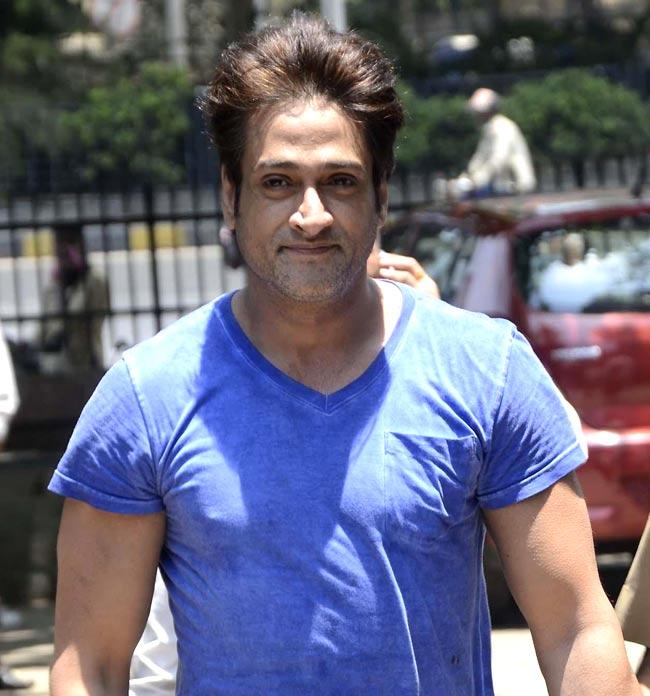 He Also Appeared in TV Serials. He Played a role of Mihir Virani in ‘Kyunki Saas Bhi Kabhi Bahu Thi’ for a Short Span. Now on 28th July 2017, Inder Kumar died after suffering a cardiac arrest at his Andheri residence in Four Bungalows Mumbai at around 2 am. He was cremated in Yari Road Cemetery.

He Died at the Age of 45 Years and It’s Quite Shocking for all of Us. We Pray His Soul Rest in Peace. You Will be Missed a Lot, Sir. 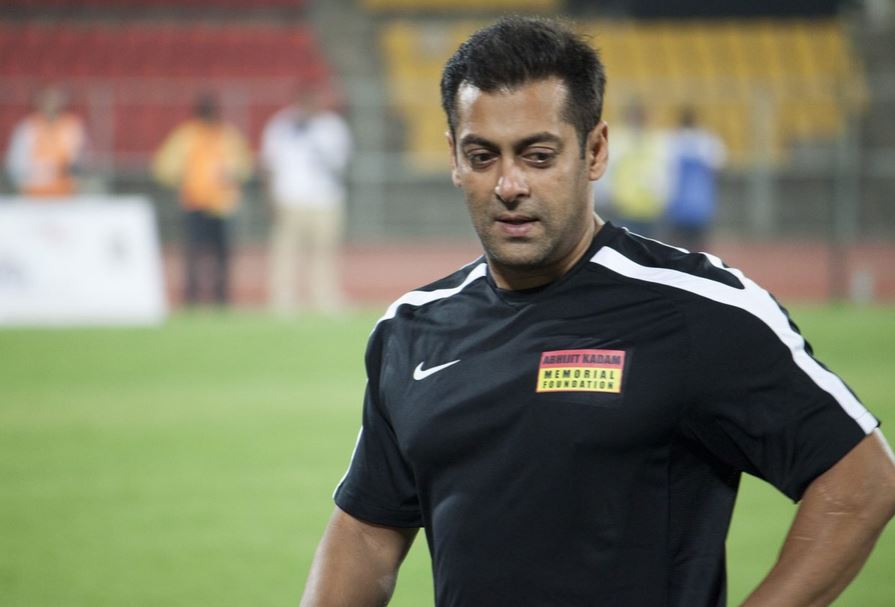 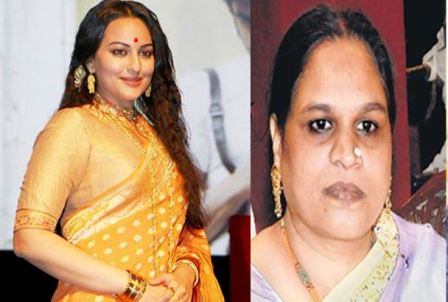 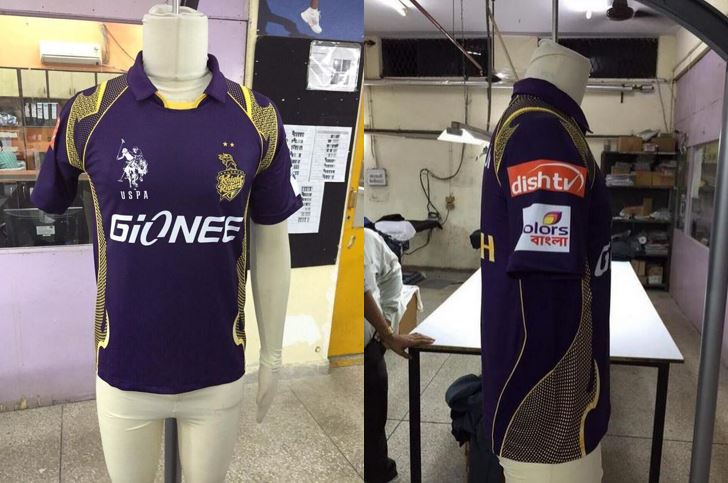