Simmba roaring High at Indian and Overseas Box Office and because of the Positive Public Response the film goes to 100 Cr Club very quickly. On New Year 2019 day itself the Simmba team is celebrating the 100 Cr Plus India Biz on Simmba Success.

We Wishes many Congratulations to the Team Simmba for making this Top Notch film. Fans and Viewers and Now excited for the Simmba Sequel. 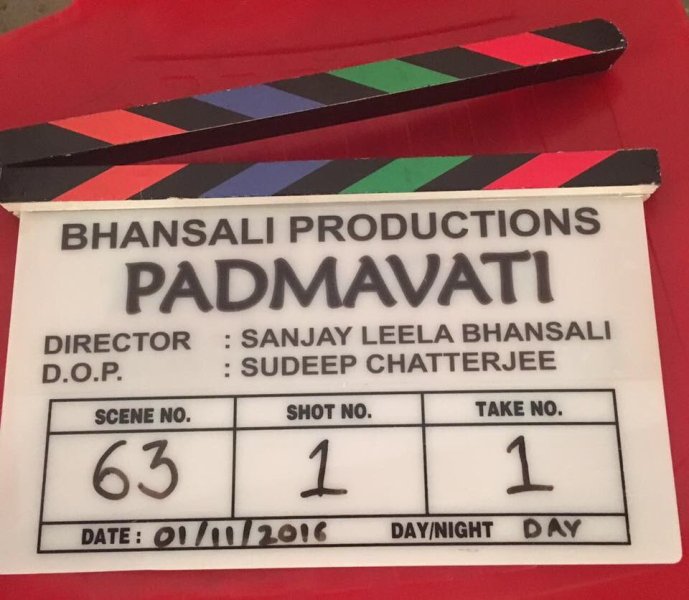 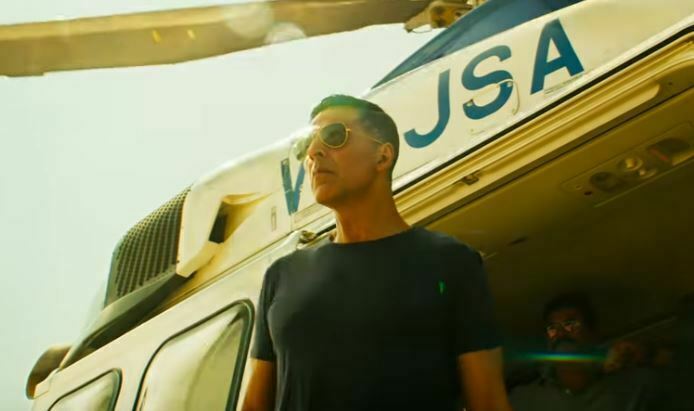 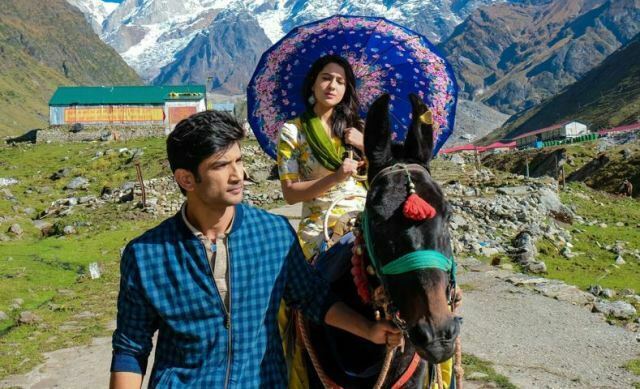