Ajay Devgn and Akshay Kumar have the Special Cameo role in Rohit Shetty’s film. You already have seen the Ajay Devgn’s Entry in Simmba movie and now Akshay Kumar’s Cameo Appearance is a Big Surprise for Audience and it will excite you for sure. Simmba is a very good Masala movie with a great message to the Audiences. Also Action, Stunts and Fights are Top notch as every Rohit Shetty’s film promises.

Rating: ⭐️⭐️⭐️⭐️
A solid, well-packaged entertainer with a powerful message… Rohit Shetty gets it right yet again… And so does Ranveer, who is outstanding… Whistles, claps, laughter assured… Expect a STORM at the BO… #SimmbaReview

MovieReview: #Simmba is a terrific entertainer… Rohit Shetty is the present-day Manmohan Desai of Hindi cinema, while Ranveer Singh will multiply his fan-following by leaps and bounds.

A.M @Abhi94Misra
Blockbuster …unique story line which has been told to us idk how million times. Watch it and make it a blockbuster ☺️☺️☺️☺️#SimmbaReview 4.8/10 Go this is all u wanna..we r surely gonna cross hollywood in our DREAMS.

Film Simmba give the great message about the Education and Securities to Child. We can Say director Rohit Shetty is back with a Bang and it promises entertainment all the way. So, Simmba is a must watch film. We are giving 4 Stars ratings to the film Simmba based on Public Response. 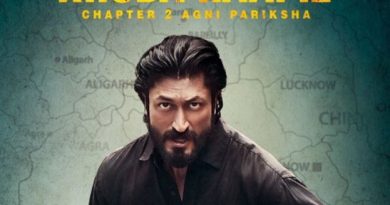 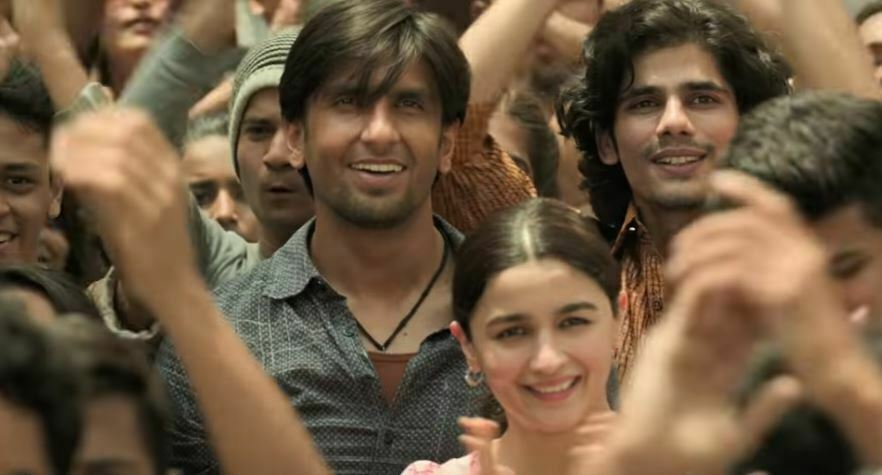