Beautiful Sonakshi sinha has projects lined up for the year. She is exclusively signed the project Akira, Force 2 and now Haseena. Yeas She is playing the role as Haseena Parkar in movie. Haseena Parkar is the sister of Mumbai Underworld don Dawood Ibrahim. Parker owned undeclared assets worth Rs. 5,000 Cr with her death. She is the Business lady who had interesting story you should know about.

Ibrahim has 12 siblings. Haeena is at 7th Position. She lived at Nagpada in Mumbai, was closest to Dawood, but died in 2014 having suffered a heart attack. Sonakshi all set to play the real life story of the Haseena Parkar. Sonakshi confirmed the news and said, “”It’s a great script, a powerful role, a very intriguing story and an opportunity to play a character who is the polar opposite of me. I have always wanted to be a part of a biopic and this is the perfect one. It’s going to be extremely challenging for me and I am looking forward to it.” as per TOI

Apoorva Lakhia said, “Haseena aapa was a very complex personality. I have just picked up the threads of her journey and knitted together the tapestry of her life. I was approached by Sameer Antulay with the idea and Mubina, Sonakshi and I are all set to bring her story alive.”

Sonakshi sinha has the Face which fits best to the role of Haseena. Director approched her and she is excited as she loved the script. Haseena Movie will be the story of 40 years of Haseena. One more Real life Women Centric film gonna set the biggest buzz in the Town. There are no more Star Cast Confirmed but will be announced and we’ll update right back here. 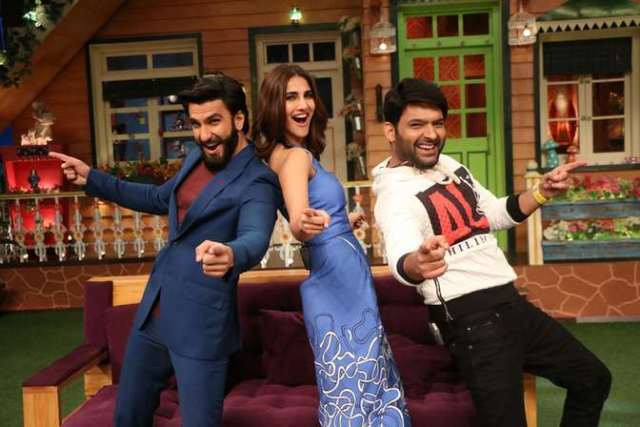 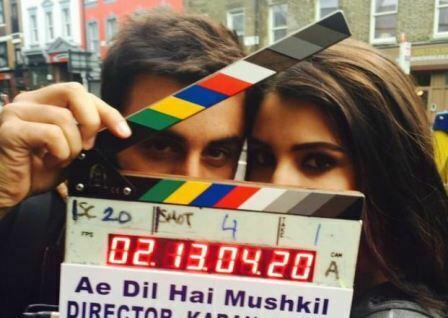