Arjun Rampal and Karishma Kotak was previously selected as Star cast of the Movie Love Affair and later Soni dicided to pick the Kalki Koechlin and Ali Fazal as a perfect based on the movie theme. 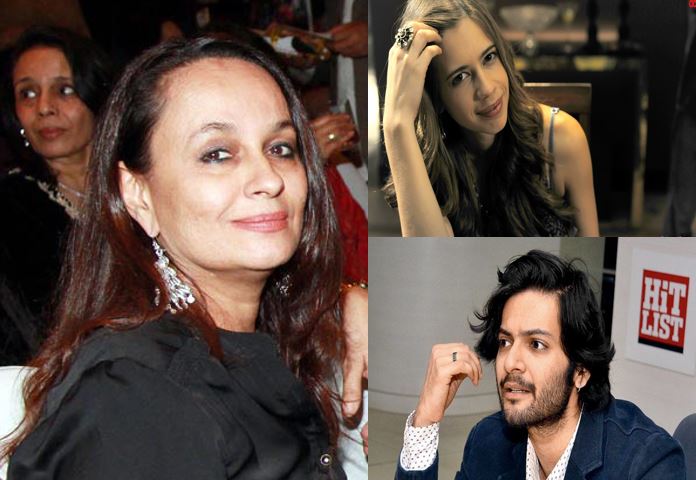 Ali said, “Yes I have been approached for the part in what I call the wee hours of the movie’s commencement, to replace Arjun Rampal due to some issues.” It was also reported that the Ali is excited and quickly confirms the role as he founds the challenging task.

Ali Fazal is the talented Bollywood actor did great job in Romantic horror flick Khamoshiyan, which managed to get decent box office earnings even its had the competition. Zindagi Na Milegi Dobara and Yeh Jawaani Hai Deewani fame Kalki Koechlin is in the lead role in Love affair who had the great acting in the Margarita with a straw premiered at TIFF.

Love affair is the movie based on infidelity in marriage. Ali essaying the role of Kalki’s Husband and Gulshan will be in role of her lover. Love Affair is loosely based on a real life passion crime case. Movie star cast signed by the director is just perfect for the movie theme as they have great act in the past films.