Diljit Dosanjh, Taapsee Pannu, Angad Bedi Starrer much-awaited film Soorma Trailer is out. The film is based on a True Story. Soorma tells the story of the international hockey player Sandeep Singh, played by Diljit Dosanjh, who was paralyzed and used a wheelchair for two years after an accidental gunshot injured him in 2006. 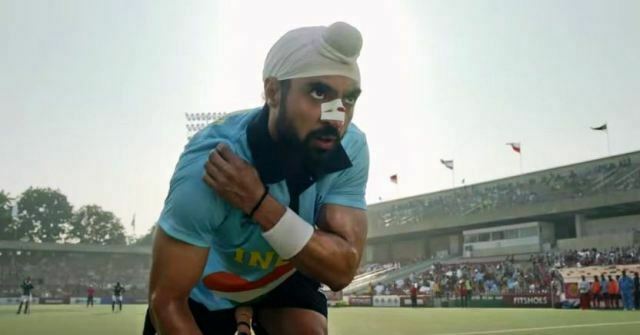 Soorma is an inspiring true story of the triumph of the human spirit, about a player, who made headlines for his miraculous comeback after an unfortunate, freak accident through sheer determination, hard work and unrelenting passion for the sport.

Soorma film Trailer got the Trending Love and Positive Words of Mouth and Excitement in Viewers. Fans Can’t wait to Watch the film on the Opening Day. The film Soorma Scheduled to release on 13th July 2018. 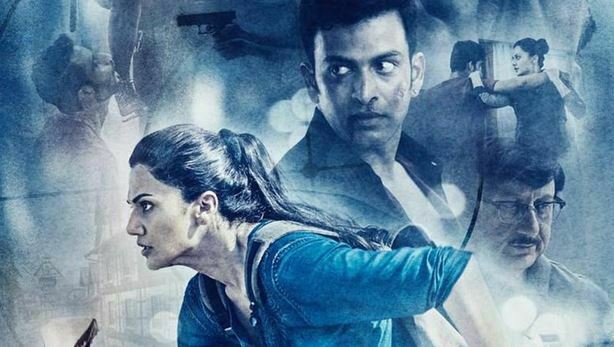 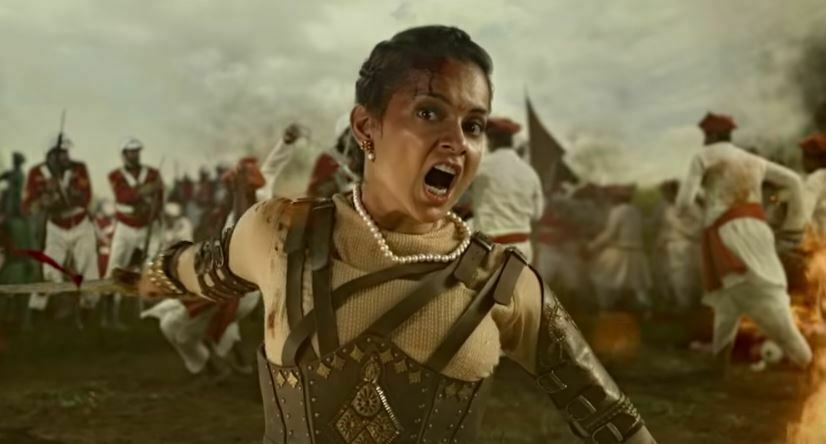 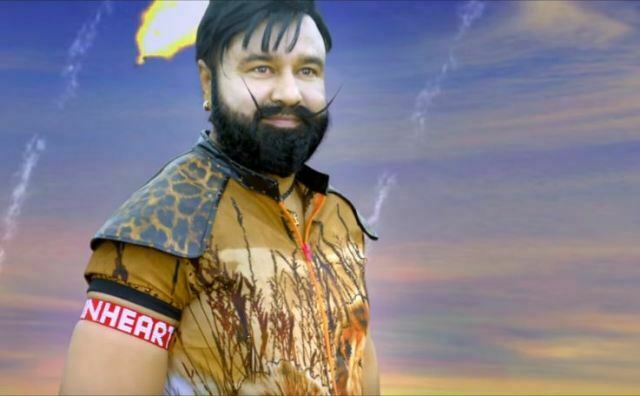