Sunny Leone and Rannvijay Singh hosted most loved reality show Splitsvilla 8 already gone through 3 Episodes and Tonight its gonna be the 4th Episode, which is more on Fights of Boys, Little Love and romance as well. Third Episode of the show which was “Balam Pichkari” episode, has the lots of Fun and Entertainment with boys and Girls together.

In the Third Episode of Splitsvilla season 8, it was one task assigned to Boys and Girls and who performs best will get chance to stay on Show. Sunny lone also gonna announce the Name of the Contestants who are gonna dumped out from the Season 8. Keep your Eyes on the MTV to Watch the Sunday Episode 4.

There was the Slang words exchange in boys Battle. Girls also involved in the Fight. But its mixed episode you must watch Today on 12th July. Its the Episode with Emotions attached of Participants and feelings which forms the Fight. 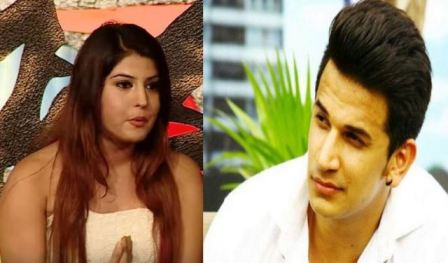 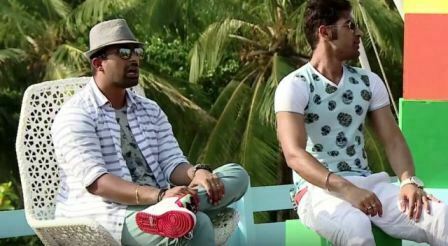