Few Days Back Rannvijay Singh launched the First Look Poster of SquadRann Team of 9 Members along with him and as He promised, the SquadRann Teaser Trailer hits the Official handle which showcased the Lots of Games and Entertainment with Brave boys in Team by Rannvijay Singh.

SquadRann is the brand new Reality show by Rannvijay Singha and Teaser Trailer made double interest in fans. Its the show made up with lots of Game Tough tasks and Fun with the Team. SquadRann 9 Contestants picked up by Team Leader Very carefully which forms the strong competition along with each other.

Watch the SquadRann Teaser Trailer which is full of Bravery tasks and games. It just the glimpse of the Brand news show. MTV Splitsvilla 8 Host Rannvijay also announced his wife Prianka Singha as First Lady of SquadRann. 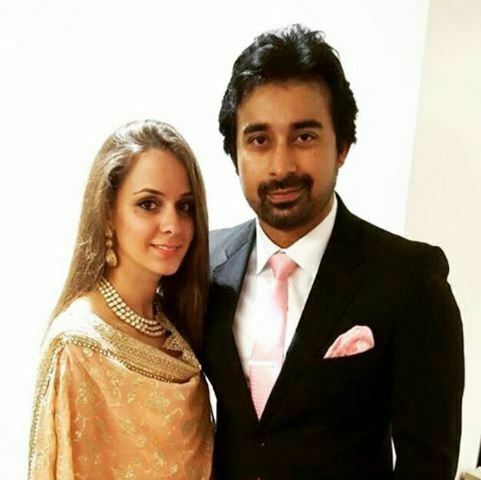 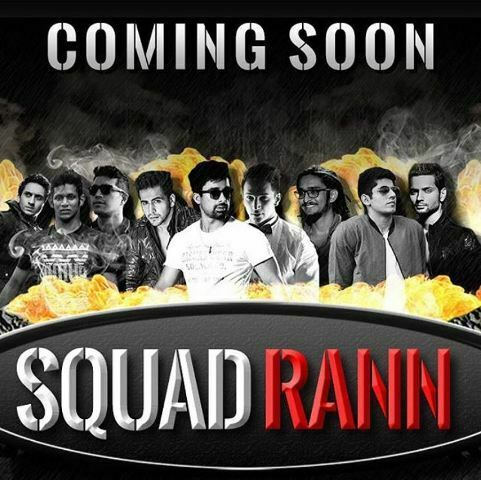 Squad Rann: Ranvijay Singh and his Team on Tv Show