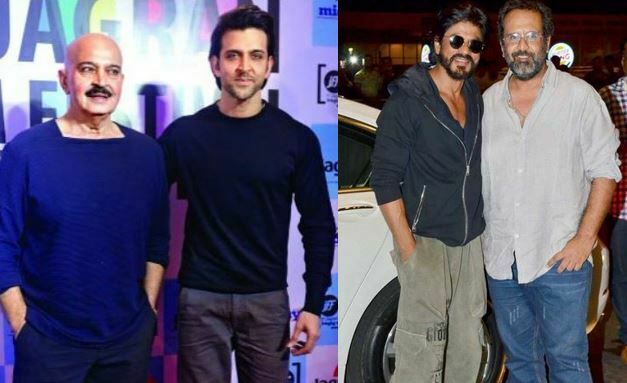 Hrithik Roshan’s Kaabil and Shah Rukh Khan’s much awaited Raees all set to clash at Box Office on 26th January 2017 and now here is one more Clash in 2018 Christmas. Sanjay Gupta’s Hrithik Roshan and Yami Gautam Starrer Kaabil Clash confirmed but it look as the 2018 release film Krrish 4 and SRK’s next with Anand L Rai clash will be Averted.

During an interaction with a popular daily, Rakesh Roshan said: “It is unethical for me to release my film on this date as Shah Rukh has already announced his movie.” (sic)

But, this doesn’t mean that he will shift Kaabil too: “I had announced the date for Kaabil earlier. If they are coming on the same date, then I can’t do anything about it.” (sic)

He further added, “I don’t know what they will eventually decide. We’re here to make films, not create controversies. As far as Shah Rukh is concerned, he’s like a younger brother to me. I gave him a break in King Uncle, and then worked with him in Karan Arjun and Koyla.” (sic)

When he was further probed whether he would shift ‘Kaabil’ on SRK’s request, he bluntly replied: “I don’t move my release date, if I have announced it first. When Kaho Naa Pyaar Hai was releasing on January 14, 2000, Aamir Khan’s Mela was coming on January 7, Shah Rukh’s Phir Bhi Dil Hai Hindustani on January 21 and Anil Kapoor’s Pukar on February 4. Some distributors suggested I move my film as Hrithik was a newcomer. They left the film because I didn’t change my release date.” (sic)

Both the Shah Rukh Khan and Hrithik Roshan are the Top Notch actors of Bollywood and they personally don’t want to interfere each other’s Business and Rakesh Roshan has the Good connection and bonding with SRK so, there will be no clash on Christmas 2018. 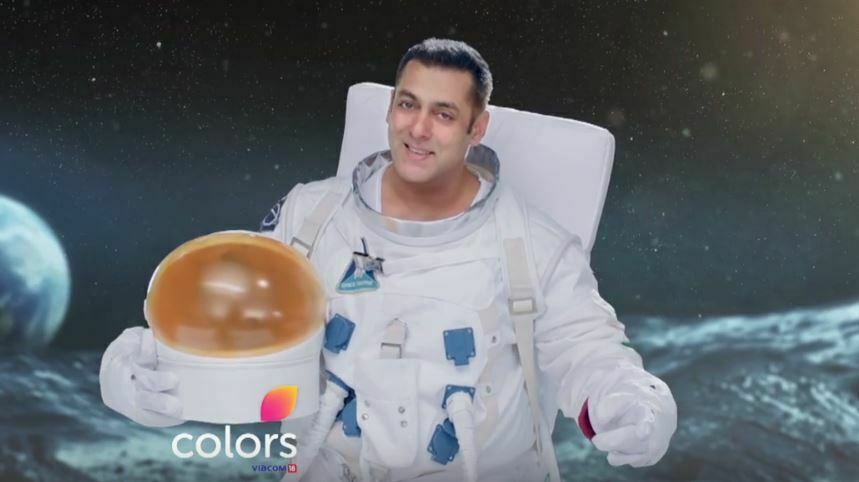 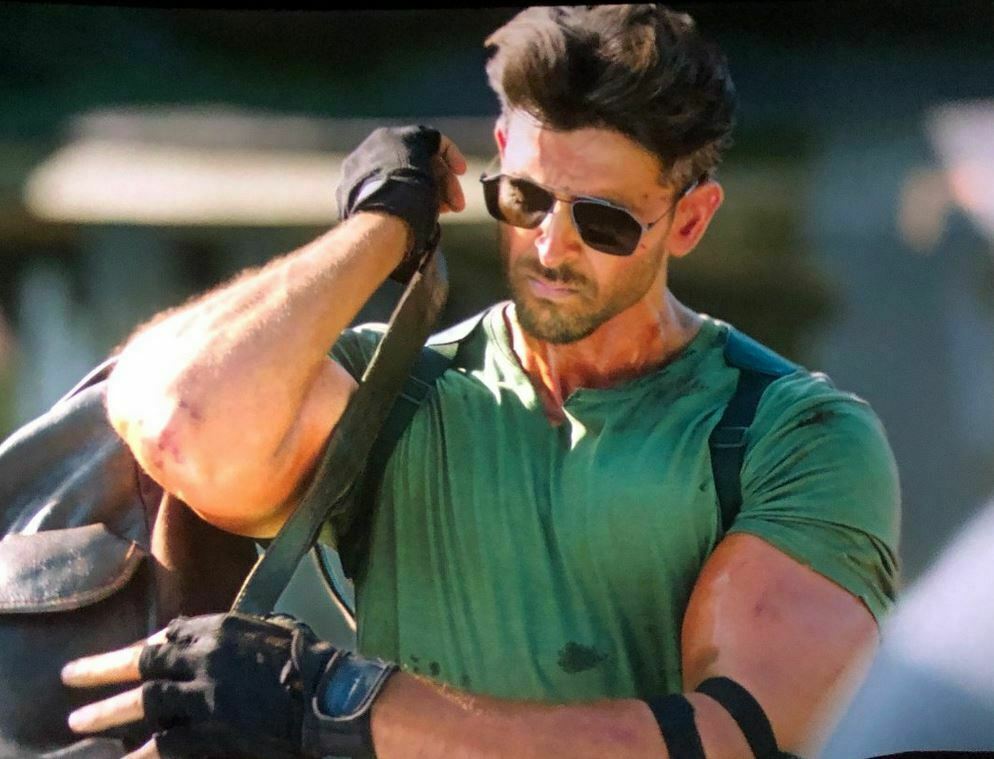 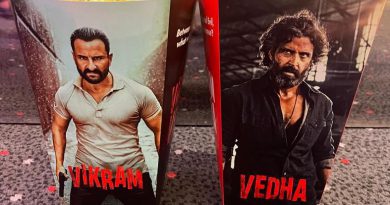