It’s already been confirmed that Shah Rukh Khan Playing Dwarf in Anand L. Rai’s Upcoming film. For the First time in his career SRK all set to play role as ‘3 feet 1 inch’ tall person. We have seen that kind of Dwarf people in American English film Hobbit. It is extensive use of technology to showcase the real person in Dwarf avatar.

SRK’s Red Chillies VFX team all set to bring that Technology in India for the first time. To show the Tall man short is really challenging job as one can not shoot entire film on knees. So VFX Team is doing depth research and Development for doing promising job.

While talking to dna, SRK made an interesting revelation. “I would have a problem if I have to do it on my knees. I am trying to avoid that part because that looks unreal also and in today’s time and age, you don’t want to do that. You would like to have more feel to an actor and shoot it like a regular film and still be able to do it. So we are trying to figure out and we are doing R&D already. Aanand has a lot of collection of what we have to do. If need be, we will figure out how to do it abroad and then bring it here.”

“Technology wise, our VFX team is working on it. And Aanand is working with them. It will need a few tightening. We will do it once and fail, maybe. But we will get it right because it has been done previously. I think in Hobbit, it’s been tried. But we have never done that technology in India,” he said.

This is for the first time you are gonna have never seen before Look of Shah Rukh Khan in Anand L. Rai’s film. This news itself is very exciting for everyone as SRK and team doing bigger for his next. Lead Actress of the film is not Finalized yet and still several names taking rounds onto the Web. Stay Tuned for more Awesome buzz. 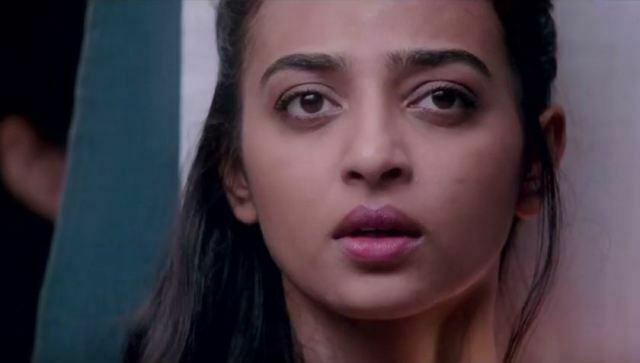 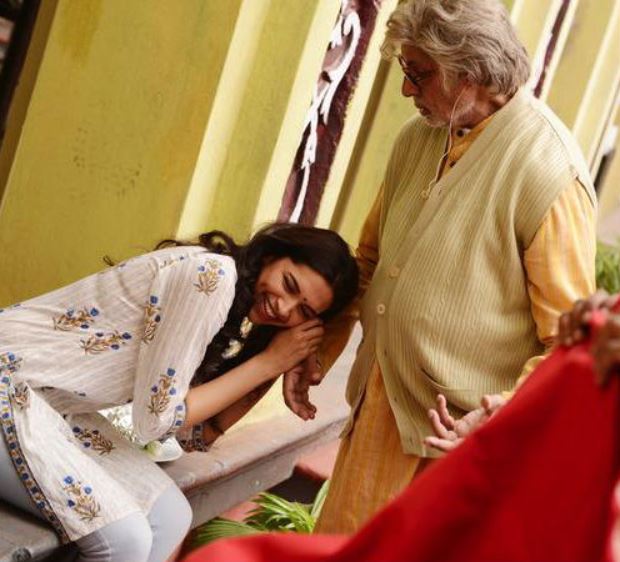