Ek Paheli Leela Desi Avatar Sunny Leone finally followed the footprint of Hollywood lead celebrities Paris Hilton, Kim Kardashian and Nicki minaj. Bollywood Diva and Baby doll come with her own Perfume Brand. It was sunny’s dream to have own deo perfume line. Sunny leone appeared in the Addiction deo advertise before. Now its time to run the campaign on her own product. 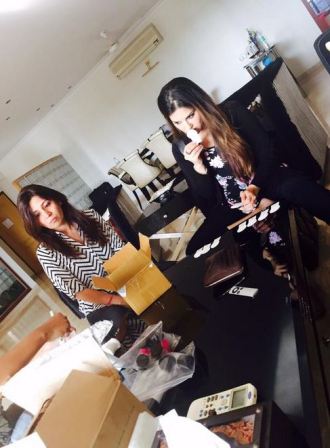 Sunny Leone recently shared the news on here Twitter handle Sunny Leone ‏@SunnyLeone
“So excited to be working on my next adventure!Something I have always dreamed of!My own perfume&deo line! Fall 2015!” Splitsvilla host also shared the another tweet on the same “Went international & made the fragrances in France&Sweden!Then were sent to my home in Juhu to smell!So many choices!” 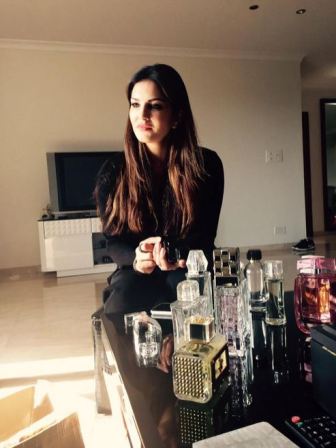 Sunny Leone’s dream come true and Now she is up and excited to launch her perfume. Leone will use the fragrance which have been made in France & Sweden. Sunny Leone’s Perfume Gone viral on the Internet before the Official brand release. You can predict the Power of Business Woman Sunny. 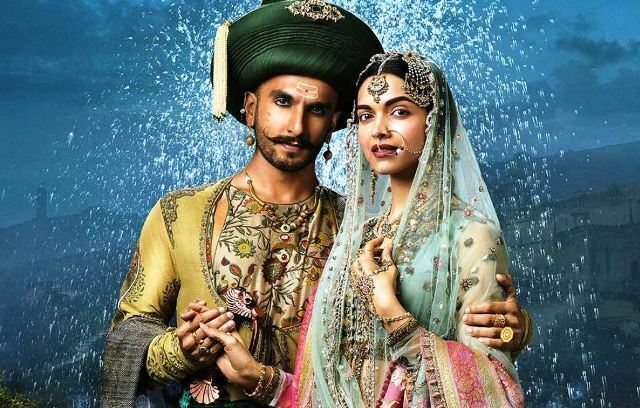 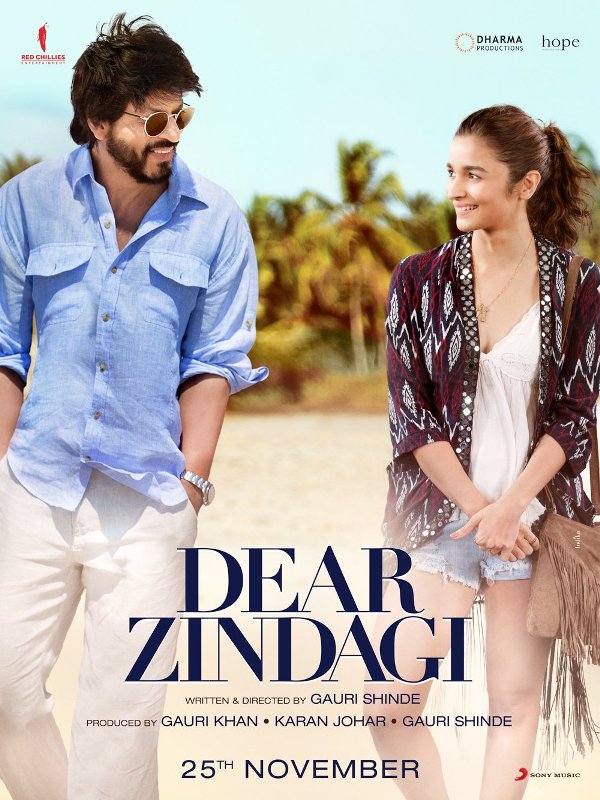 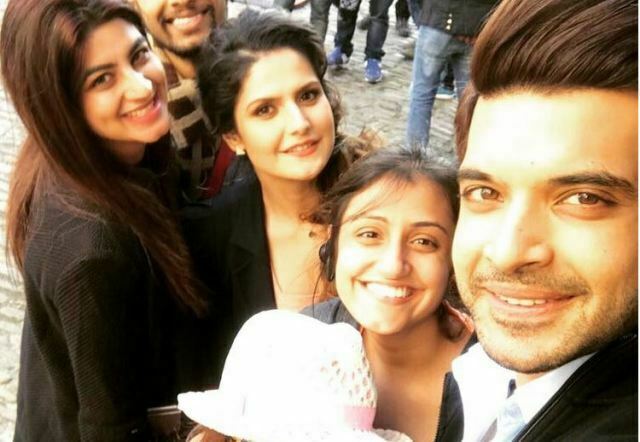