As we have revealed to you earlier that Several TV Actors has been roped in to be part of the Comedy TV reality show Comedy Dangal on &TV and now one more Female Character gets into the list. 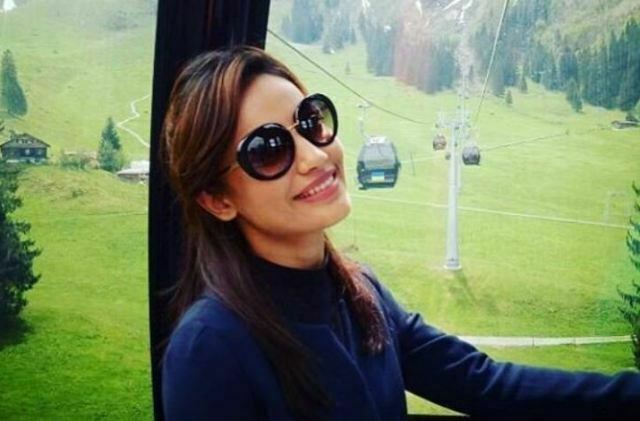 “Yes, I am a part of the show and this one is very different. It comes across as a breather for me. The team is very good and I have done a couple of projects with them. I am definitely looking forward to working with them.”, Surbhi revealed. 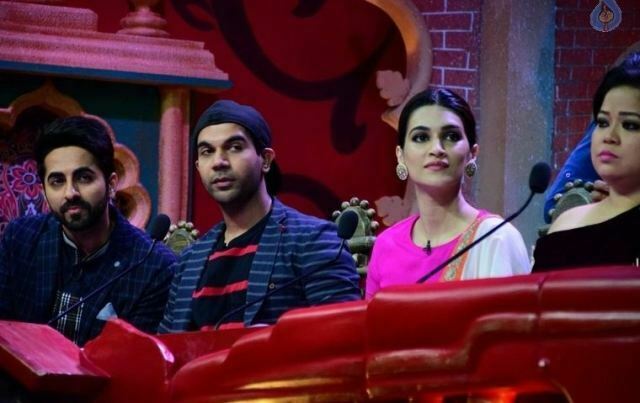 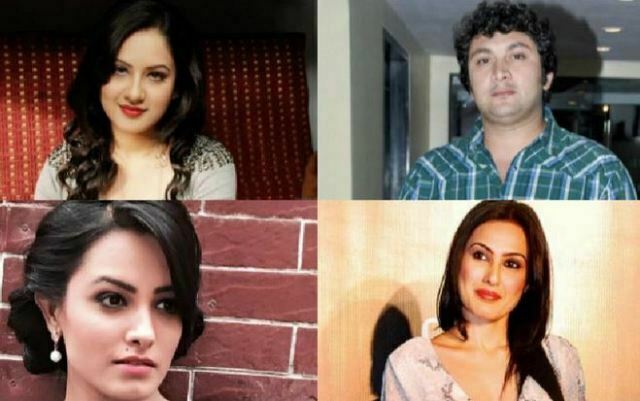 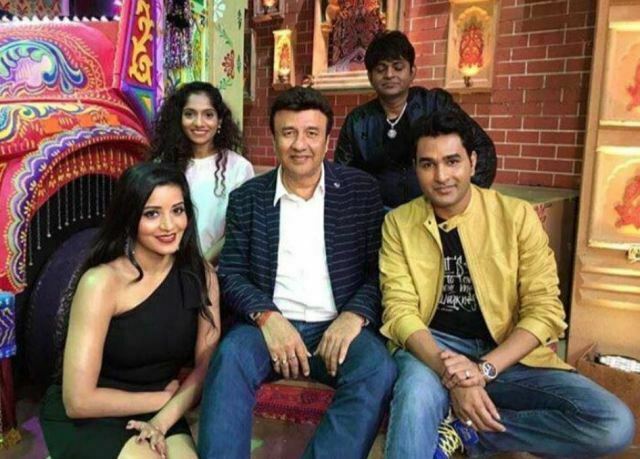