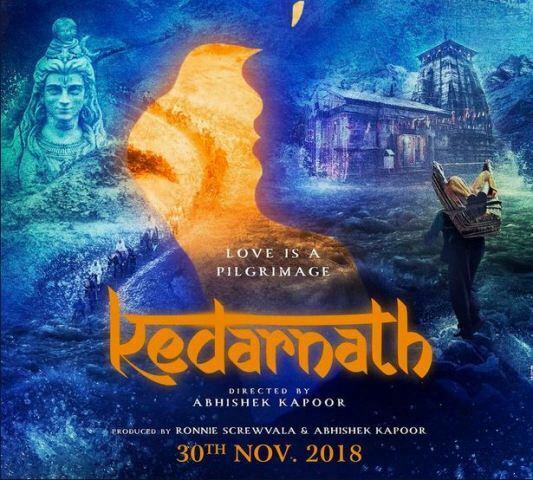 Saif Ali Khan’s daughter Sara Ali Khan making her debut in a Bollywood film and Shooting have been Started a few months back. First Look Posters already been revealed when there was Love Spreading with the Statue and Temple of Lord Shiva.

There are lots of Expectations from the Fans about this Divine film Kedarnath. 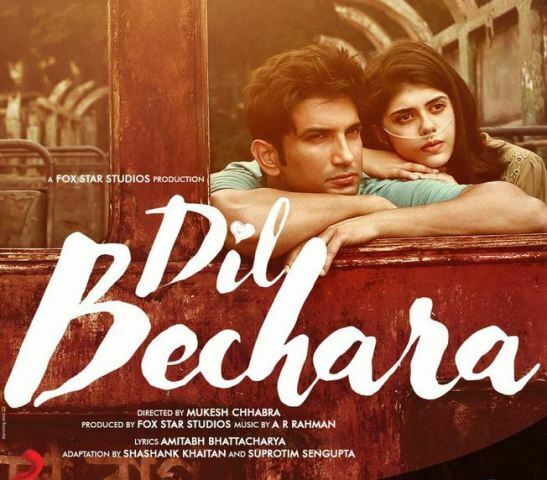 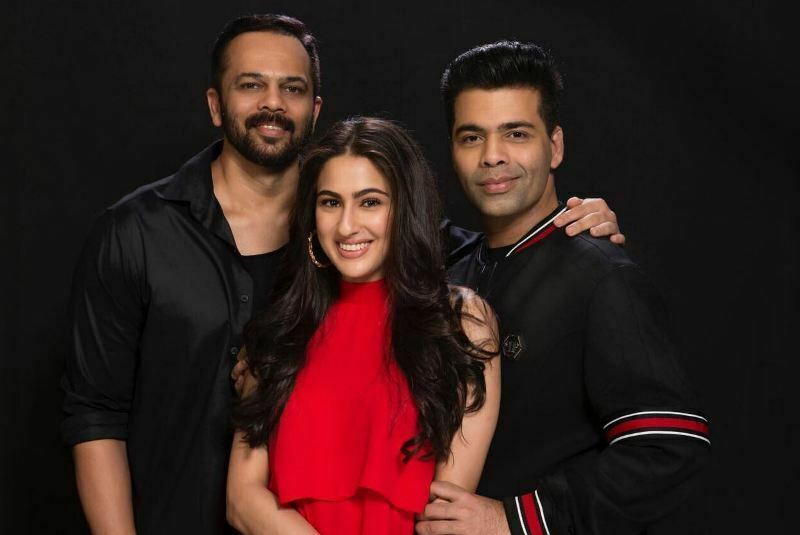