Listen the Audio free from the Official T-Seies YouTube channel and Enjoy the Thrill of the Powerful songs. Songs listed below contributed by the famous singers. Few more interesting track after the Katrina Kaif’s Afghan Jalebi. Saif Ali Khan and Katrina featured together in the songs. T-Series released the audio songs.

Phantom movie is the Indian Political thriller film based on the post 26/11 attacks in Mumbai. Phantom movie Trailer received the mixed critics reviews but fans are excited to watch the Saif and Katrina together after long time.

Listen whole Album Songs and Let us know in the comment box, which one if your Favorite song from the entire album song collections. Pleased don’t download the mp3 Songs from anywhere on the internet. Its T Series copyrights on the songs. Help to kill the piracy online. Enjoy the Official Quality music from the above T Series Sources only. Wow! Lipstick Under My Burkha Rock-Steady Biz on 6th Day 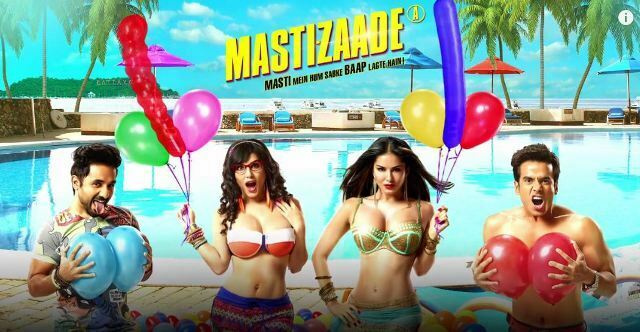