Sunny Leone’s Upcoming Musical Thriller 2015 film Ek Paheli Leela under the direction of Bobby Khan set to released on 10th April. Leela (Sunny leone) is excited for her film as its the most challenging role for her and First time Sunny Appeared in the Desi look. Film Trailer gone viral on the Internet and got millions of views in just few days. Film has Sunny leone in sizzling hot and Bold desi avatar. First time she gonna have such promising role in Desi look. Along with the desi avatar Sunny had some great dance step in “Dholi Taro”, the most popular song Which has been originally performed by Aishwarya Rai Bachchan but sunny reprised the song by rajasthani look and dancing steps. 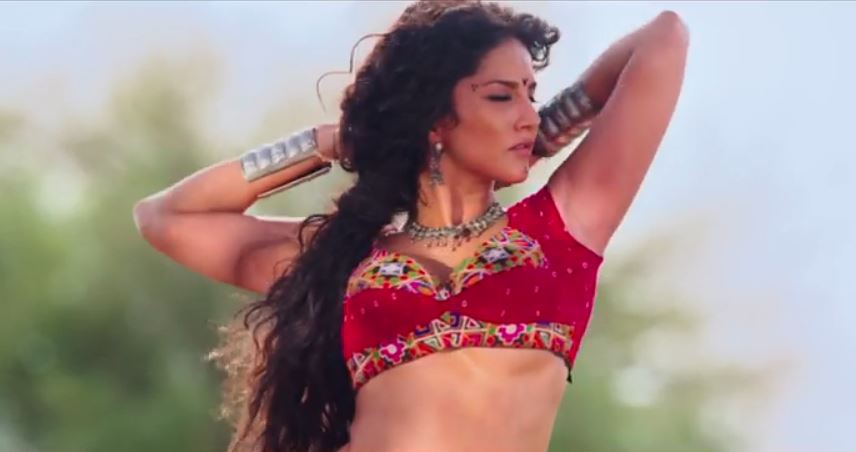 Leela’s role is bold and stunning which is little challenging for Sunny leone. She is well talented in the sensational bold scenes but Desi look is promising for her. Sunny Twitted on Her Official profile that Its the most challenging role ever. She also Mentioned that it was taking 3-4 hours a day to get prepared for the Leela character in the film shooting.

Ek Paheli Leela Movie songs loved by the music critics everywhere. One of the song by Uzair Jaswal titled “Tere Bin Nahi Laage” by his heart voice is beautifully made and other songs are also trending in the film as its the First Bollywood Musical Thriller film.

Its become difficult and time consuming task for any actor to get prepared and ready for new challenging task if its been given first time. It was reportedly noted that the Sunny leone did worked day and night to get into the character of Leela for this film Sunny is really Hard worker and she greatly understand the value of role in such woman centric films. 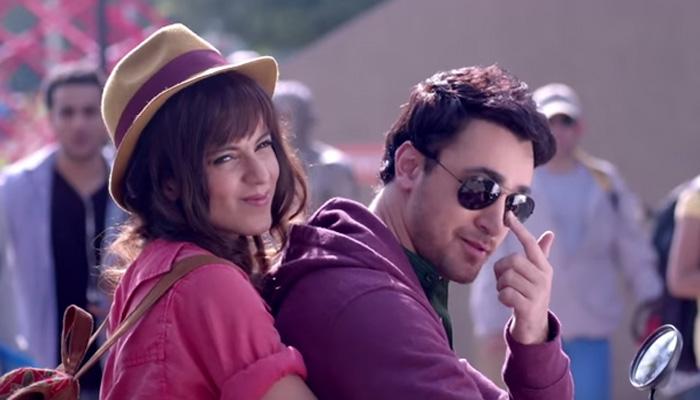 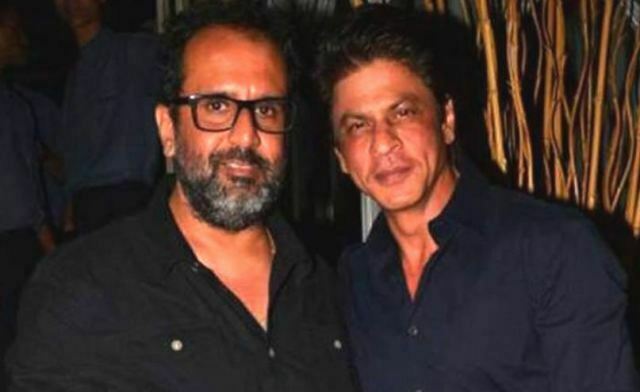 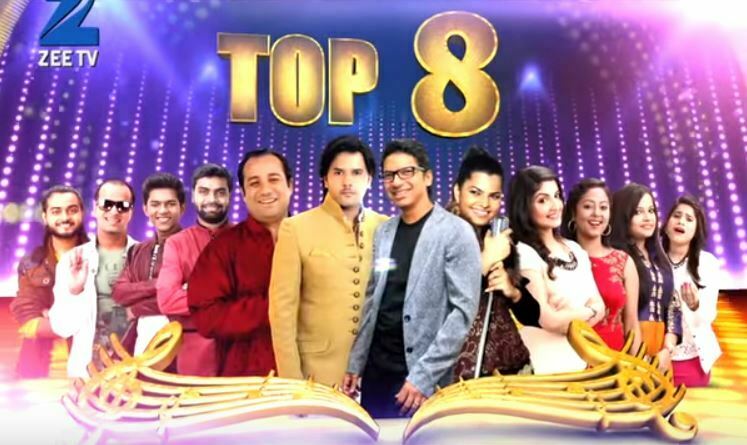