Ranbir Kapoor’s next two films release date has been finalized. Ranbir Kapoor portrayed the lead role with Deepika padukone in Imtiaz Ali’s Tamasha. One more film Jagga Jasoos in which Ranbir Kapoor plays the pivotal role with his love Katrina Kaif. There were lot more speculations about the both ranbir’s next films. UTV & Nadiadwala Grandson Entertainment announced the Tamasha release date as 27th November 2015 and Jagga Jasoos confirmed to be released on 1st weekend post IPL, i.e 3rd June 2016. 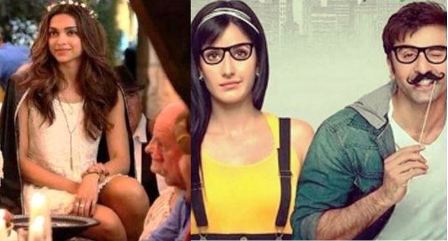 Tamasha is the interesting storyline on island. Both lead star Deepika and Ranbir met on the troupe and its all about how the love story begins. Tamasha is the never seen before interesting story associated with Deepika (Tara Maheshwari) life who handles the tea company by her father. Javed Sheikh, Faraaz Servaia are in supportive role in film.

Ranbir kapoor enacted the role as Detactive in Jagga Jasoos. Anurag Basu directed the film in which both real life love birds Ranbir kapoor and katrina kaif approached by the director. Movie shooting has been conducted in various international locations. Both the Ranbir and katrina appeared with spectacles in First look poster of Jagga Jasoos. Disney India announced the release date of Jagga Jassos.

Both Tamasha and Jagga Jasoos are the highly anticipated film by melodious boy Ranbir kapoor. Ranbir did romantic drama films with both the actress in the past. He screened with Deepika in Yeh Jawaani Hai Deewani and with Katrina in Ajab Prem Ki Ghazab Kahani. Well, Tamasha is scheduled for current year release on 27th Nov and Jagga Jasoos for next year 3rd June release. 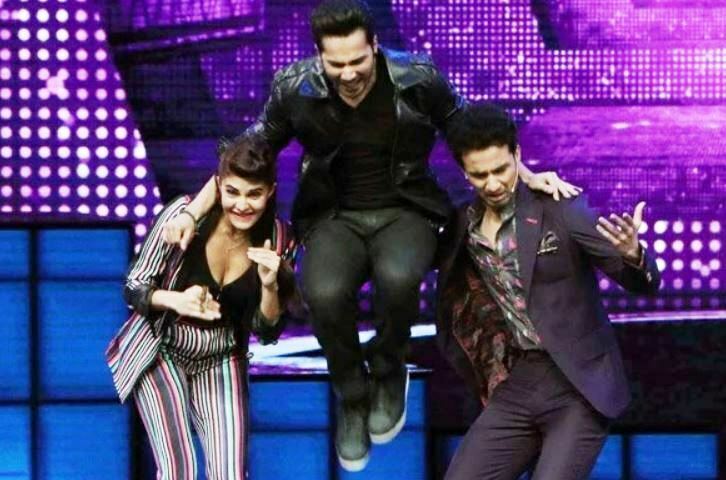 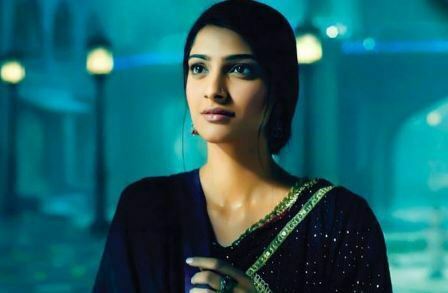