Imtiaz Ali’s Romantic Drama film featuring Deepika Padukone and Ranbir kapoor in lead roles. Tamasha tells the story of character “Ved” (played by Ranbir Kapoor) who loses his self by living according to the social conventions expected of him. Songs Music Audio Jukebox officially out on T Series.

Soundtrack are composed by A.R. Rahman. Songs are quite entertainer in soulful voice of Famous Singers. One of the Video song Titled Matargashti released few days back and its been loved by fans as chemistry of Ranbir and Deepika matches perfect with craziness. Listen the Full Audio Songs Jukebox Attached here with full songs. Also see who is the Singer behind the song.

Each Song is different and varied in genre. Listen all the songs mentioned below in list and let us know which one is your favorite. 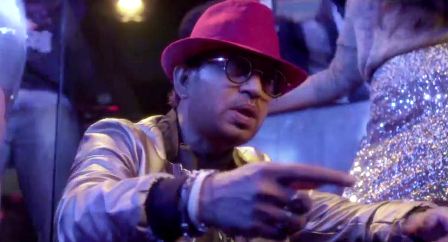 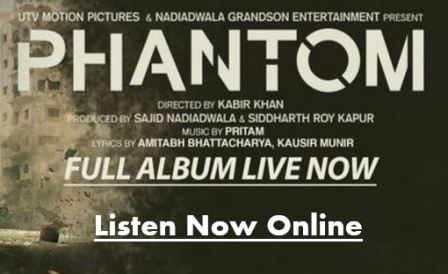