After the biggest success of the Romantic comedy film Tanu Weds Manu, Anand L. Rai back with sequel of the film by Tanu Weds Manu Returns R. Madhavan & Kangana Ranaut reprising the same role in the film by screen name Manu and Tanu respectively.
Tanu weds manu is the story about the couple’s life. Its the family entertainer film with full of fun and comedy. 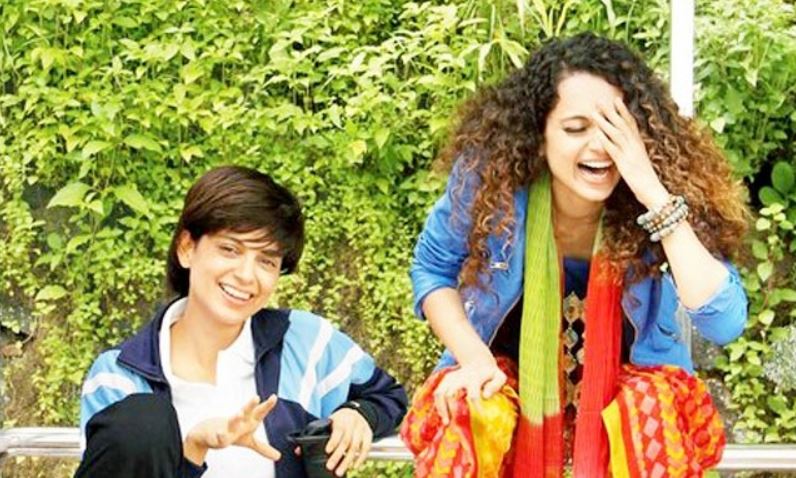 Other casts and crews plays the suportive role in the film. Jimmy Shergill, Deepak Dobriyal, Swara Bhaskar, Mohammed Zeeshan Ayyub and Dhanush in a cameo role. First look of the film draws public attention as its having the two distinct images of the Tanu (Kangana Ranaut) in poster. One is of short cut hairs and another is the common look of the long curly hair. 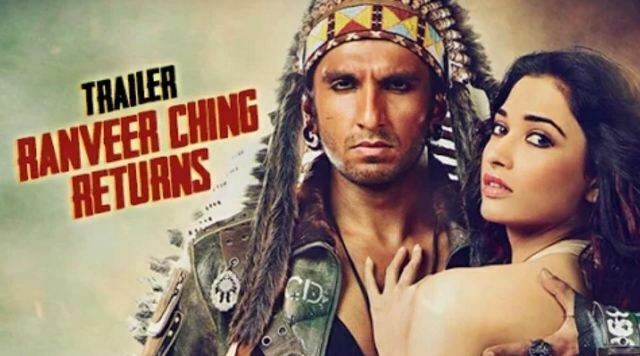 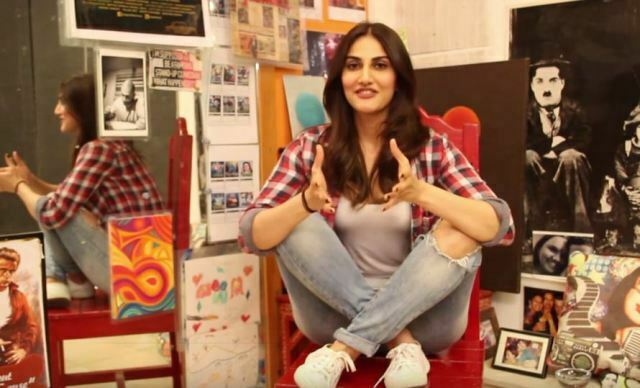 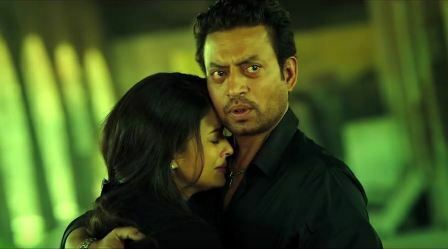