Bollywood Badshah Shah Rukh Khan all set for new TV Show Titled ‘Ted Talks India’ on Star Plus. TED is the most Popular worldwide known TV Show now brought to you in India. SRK is the Host of the Show and Interestingly we have the name of the First Guest on the Show. 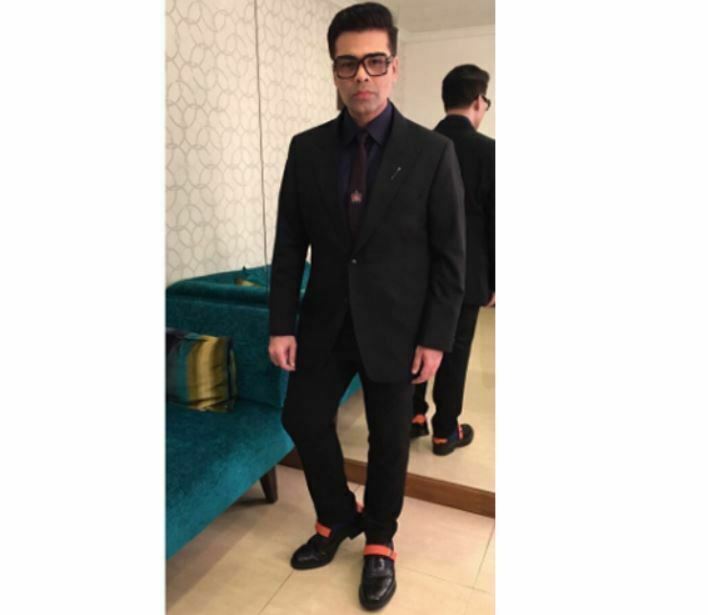 The Show will have Several Celebrities coming and share their inspirational journey of life and going to be an Interesting Conversation with Host Shah Rukh Khan.

There has been Speculation of Legendary Lyricist and Writer Javed Akhtar as a First Guest on Ted Talks India and now reportedly, Karan Johar is the First Confirmed Guest on the Show.

The Strong Reason behind it is the Friendship bond of Shah Rukh Khan and Karan Johar. Have a Look at the KJO’s look from the Sets of the Show.

How are you Guys Excited for Ted Talks India with King Khan SRK and KJO in the First Episode?