The much awaited director Anubhav Sinha’s Bollywood film Thappad released today at Indian Box Office starring Taapsee Pannu in a lead role. The film stars Taapsee Pannu as a woman who files for divorce when her husband slaps her. It’s Taapsee’s one more Hard Hitting film one must watch this weekend. Taapsee Pannu has delivered brave act in a film. It is Jaw-dropping thriller with powerful content and a great message. Thappad Movie Review, Public Response here.

barkha dutt @BDUTT
I saw #Thappad and wept through the movie. It especially delights me that this movie was made by a man @anubhavsinha and among many fine characters, my friend @taapsee as its lead shone. The film is brave and lifts the lid off silent, crushed & repressed female dreams. Do watch

Thappad is jaw-dropping good – a film so powerful, it emits intelligence and sparkle in every frame, every dialogue, every little movement. @anubhavsinha may be the only filmmaker consistently making movies this country needs. The bar’s been set high – very high – for 2020.

Taapsee Pannu gives her best Acting and performance in a film Thappad and makes it perfect watch with a great message to the viewers. Thappad film turned out to be the Silent Killer with awesome on screen presentation, Story line, acting and overall good package with rock solid content.

After working with Tapsee Pannu in a film Mulk and giving their best together, the duo has delivered yet again strong film to the audiences. We are giving 4****/5 Ratings to the film Thappad by going through public response. 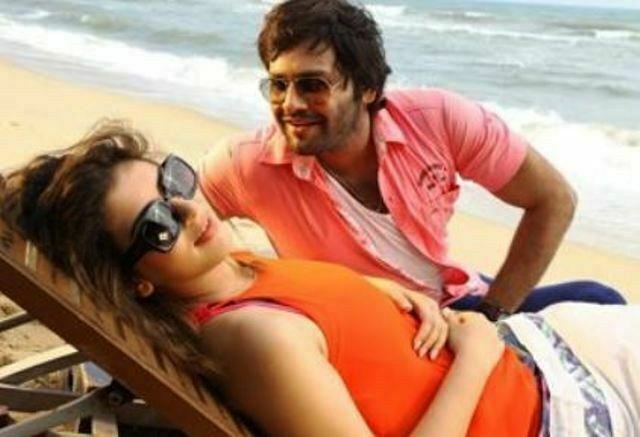 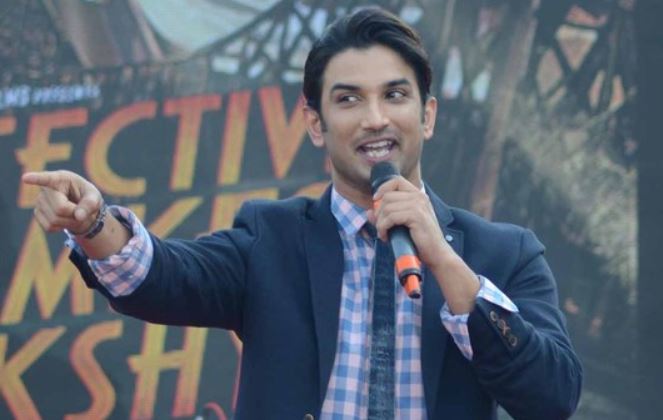