30th August was the Grand Finale of the India’s Singing Show The Voice India. It was the First Season but due to the Uniqueness of the show and Excellency of Judges and Contestants it made the buzz in town. 30th August was the Final of the 1st season and Its time for the result based on the public voting. Who is the real singing hero in India. Pawandeep Rajan from Team Shaan become the winner of the show.

Now The Contestants from each team were in the Finalist contestants list. 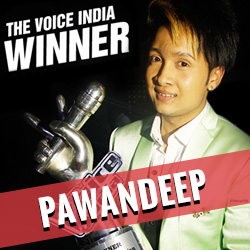 Voting Lines were open only till the 9:40 PM on 30th August and based on the public voting Pawandeep Rajan has been chosen as the final singing hero of the game. He is the real Singing hero in public eyes. Its all about what people love after watching the Show throughout and they rated based on the judges comments and Participants excellency. Pawandeep actually deserve the Voice India Award.

To enjoy the Super awesome performance of Grand Finale Celebrities like Kanika Kapoor, Aakriti Kakkar and the great comedian Kapil Sharma himself remained present at the show. You can Watch the Full Episode of 31st August on Official Site. 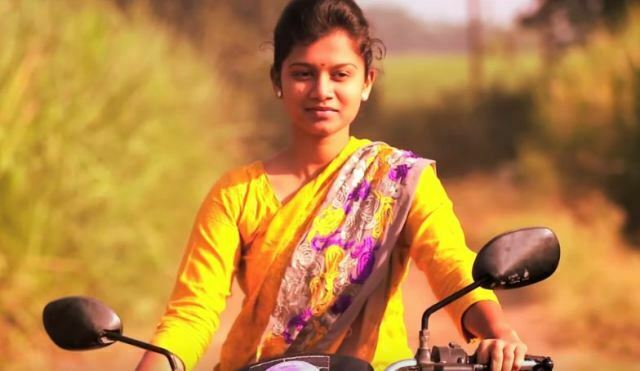 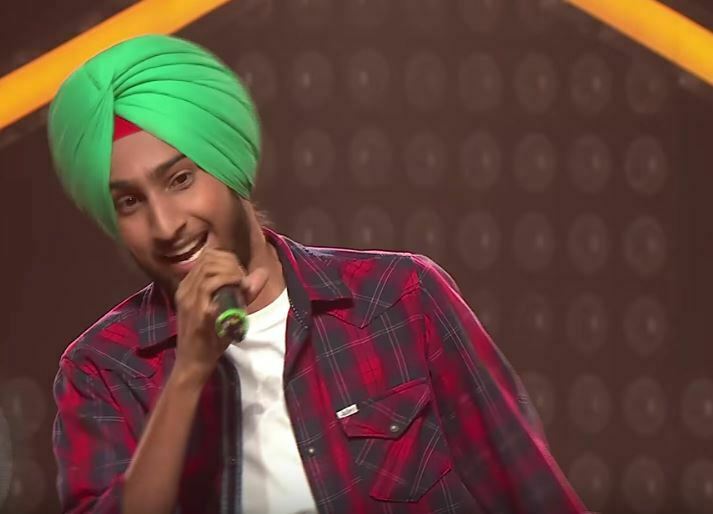 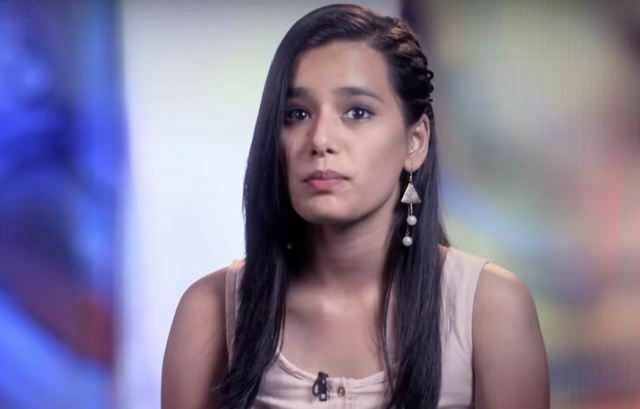