Amitabh Bachchan and Aamir Khan was in talk for their Upcoming Yash Raj Banner film and it was tentatively titled as Thug but here is the Bollywood Super Star Aamir Announced his film Title Officially as ‘Thugs of Hindostan’. so Movie name is Thugs of Hindostan and not the Thug. 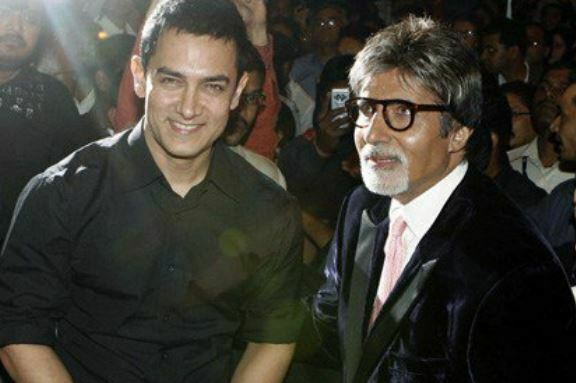 It was Aamir Khan’s dream to work with Super Star Amitabh Bachchan and He is now very excited to share the Screen Space with Big B. Vijay Krishna Acharya is the Director for the film and movie is to be produced under the Big Banner of Yash Raj films.

Aamir Khan earlier worked with Vijay Krishna Acharya in Dhoom 3 and now again teamed up for an upcoming big project. The Lead actress name is not revealed yet. The Shooting of the film will start early next year in 2017 and Thugs of Hindostan will be released on Diwali 2018.

Apart from this, Aamir Khan is in Buzz for his upcoming Dangal and Amitabh Excited to release his crime thriller film Pink. Stay Tuned for more Awesome news Updates. 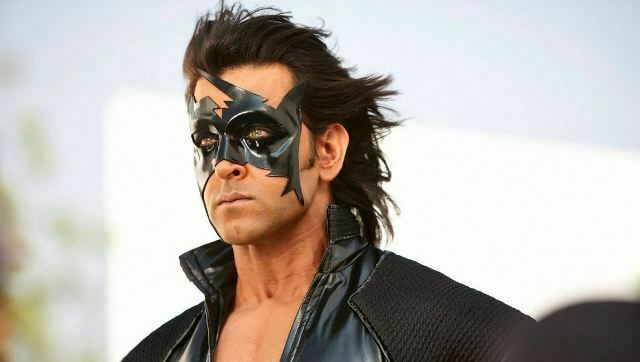 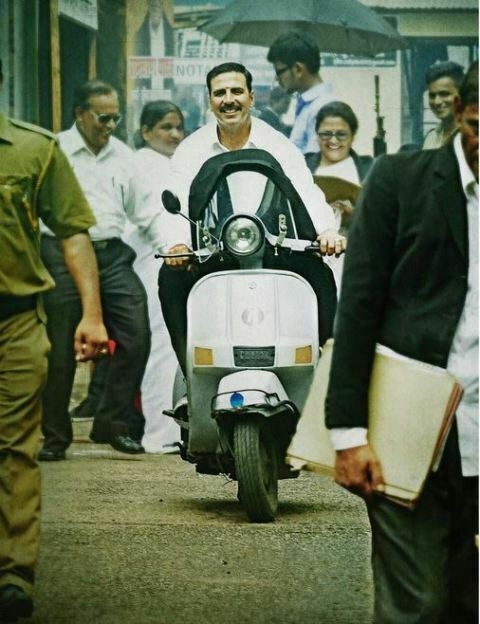 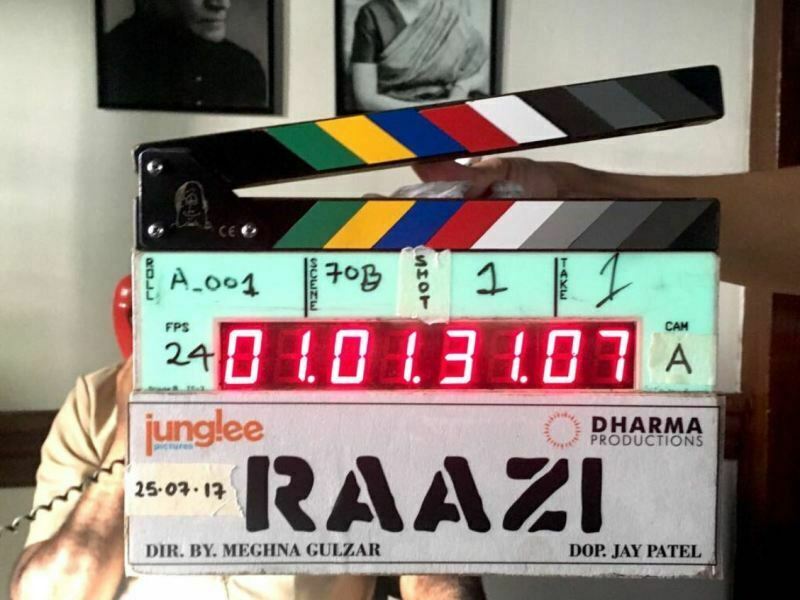