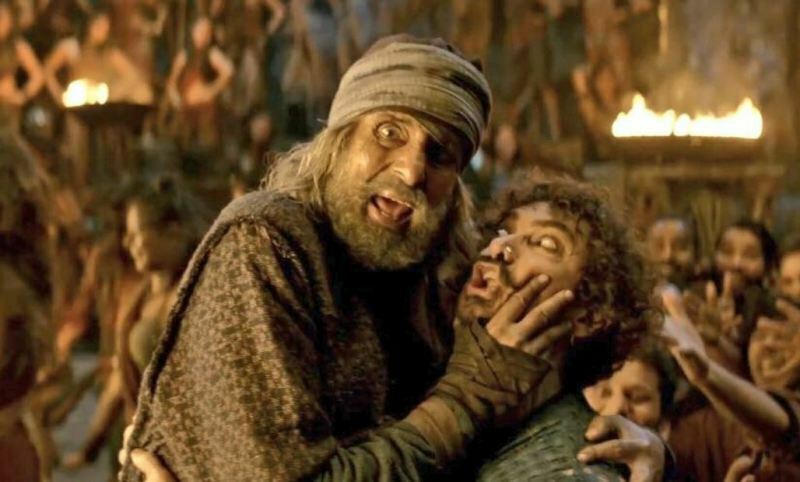 So, In Short, Thugs of Hindostan film has been badly affected because of the Poor content. The film has registered the Good Start and Bagged 50.75 Cr on First Day release because of Massive Advanced Booking and Big Buzz. But on the very next day it has failed to Boost and Biz cuts down at Half. On the 5th Day Thugs Of Hindostan have shown the 68.12% downward compared to the First Day Biz.

After the Remo D’Souza’s Race 3 film, Vijay Krishna Acharya’s Thugs Of Hindostan proved, if content is weak, even festivals can’t save the film. 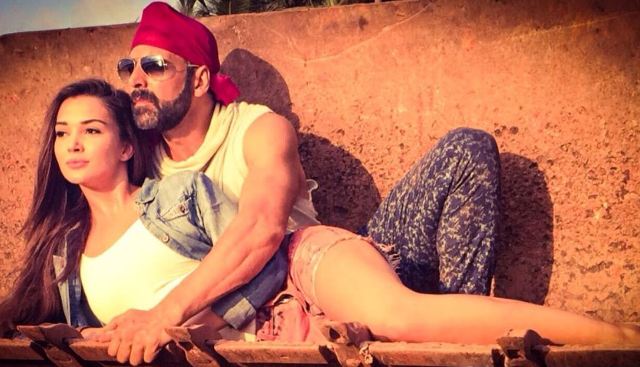 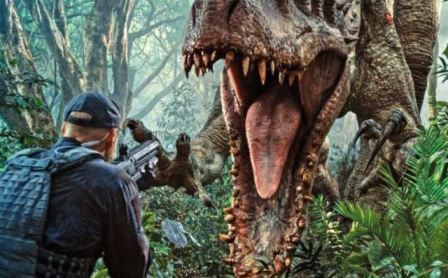 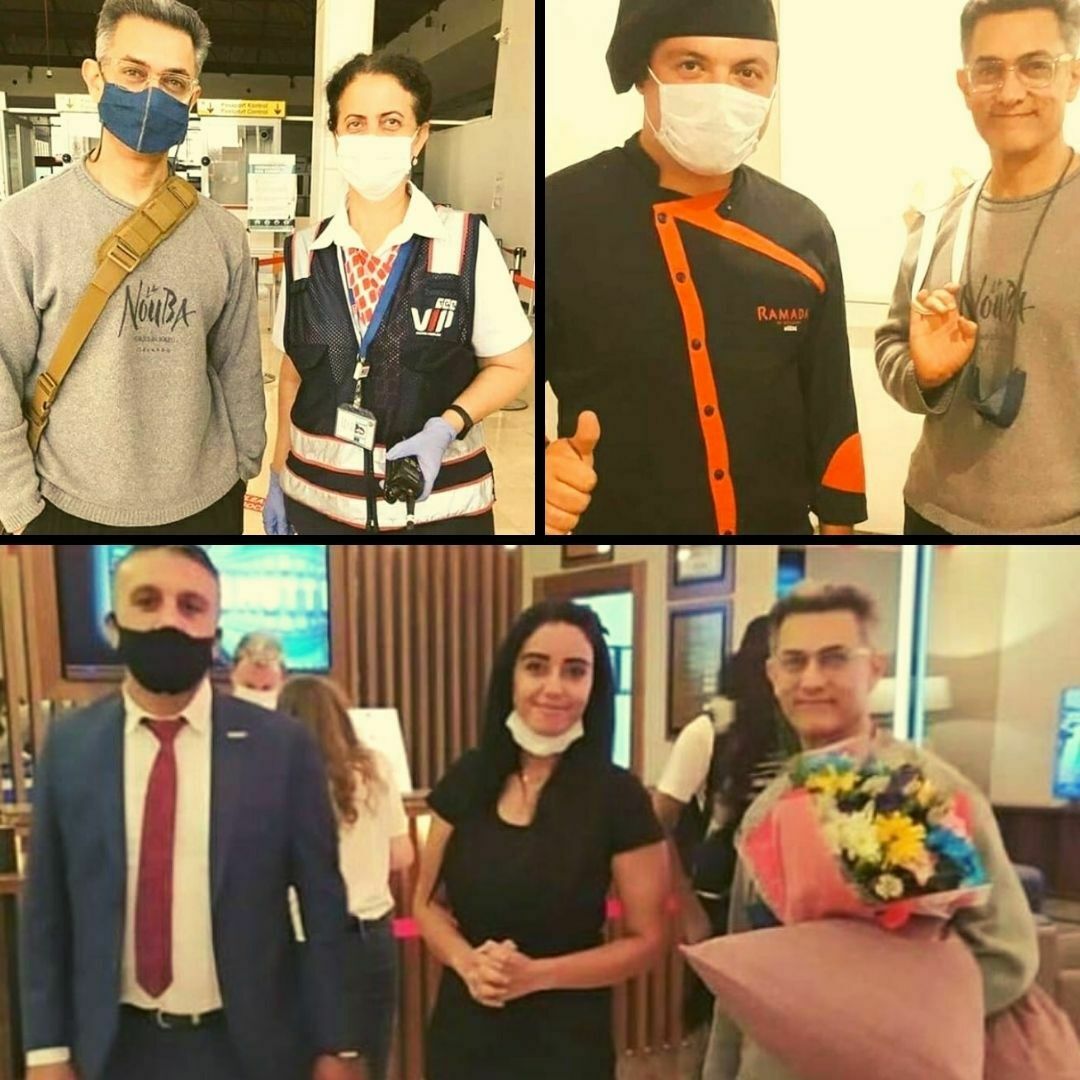