Toofaan film is Hard Hitting with an exciting and inspirational journey of a Boxer’s Life. The film is playing in and out between boxing ring and personal life of a lead actor. Farhan Akhtar, Mrunal Thakur, Paresh Rawal, Supriya Pathak Kapur, Hussain Dalal, Dr.Mohan Agashe & Darshan Kumaar are the lead and supportive actors in a film. 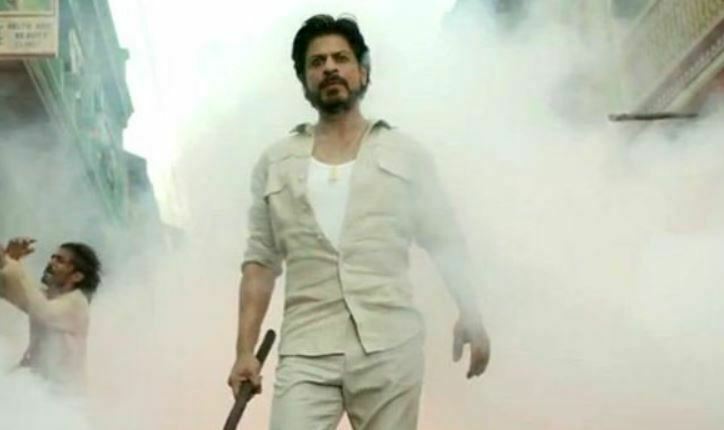 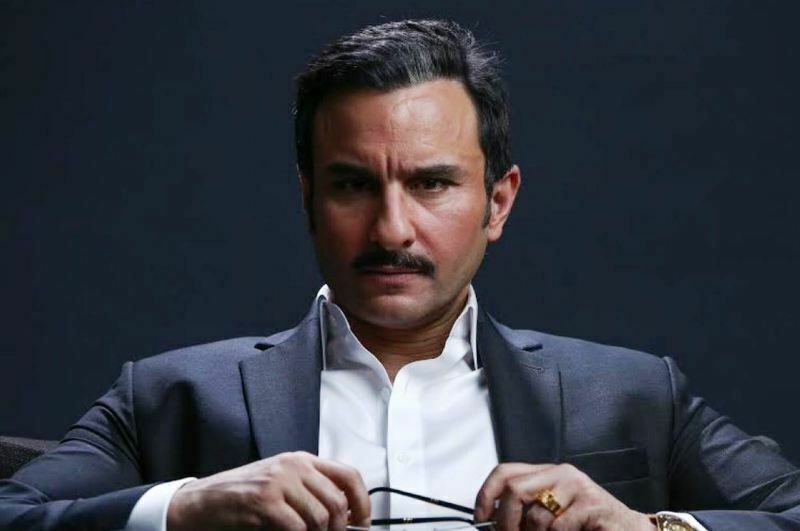