Veere Di Wedding which is the helmer of Shashanka Ghosh and starrting Kareena Kapoor, Sonam Kapoor and Swara Bhaskar in a pivotal roles. The film has been released today at Indian Box Office. Interestingly, the film has received the Positive Words of Mouth from the film goers. 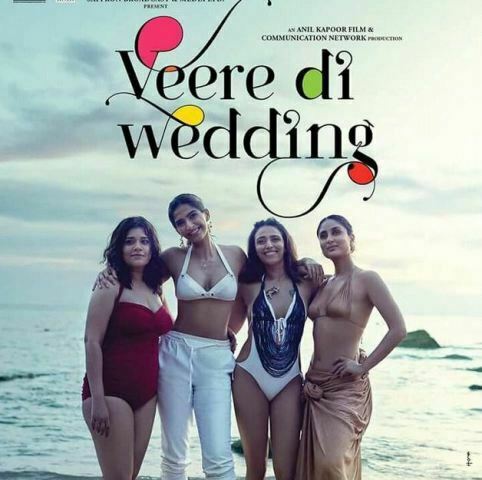 Here we have the Reviews in terms of Live Tweets by Movie goers on the First Day First Show and Premiere Shows.

Have a Look, What Trade Analyst Taran Adarsh and others have to Say about the film.

taran adarsh @taran_adarsh
#VeereDiWedding: BOLD. Rating: ⭐️⭐️⭐️½ Get ready to be SURPRISED… This film swims against the tide… Defies stereotype… Dares to be different… Truly hatke stuff… Not for the conservative, definitely… Tremendous SHOCK-VALUE.

Principal cast of #VeereDiWedding makes it work… Kareena is top notch, an absolute delight… Sonam is only getting better with every film… Swara Bhasker is explosive, in terrific form… Shikha Talsania is an absolute natural… Sumeet Vyas and Vishwas Kinni are wonderful…

#VeereDiWedding will be talked-about for its BOLD, BRAZEN and UNABASHED concept and humour… You may like the film, you may even dislike it, but you won’t be able to ignore it… It will be discussed, dissed and debated, for sure.

Mini Mathur @minimathur
Just watched #VeereDiWedding what a lovable joy fest!! I have laughed so loudly that people have changed seats for the second half. Its true blue girl power led by my friend Shashanka ghosh! Cheers @ReallySwara @ShikhaTalsania @sonamakapoor & Kareena !! @ektaravikapoor

Veere Di Wedding film is Produced by Anil Kapoor, Rhea Kapoor, Nikhil Dwivedi, Ekta Kapoor and Shobha Kapoor. Based on the Movie Goers Review, we are giving 3***/5 Ratings to the film. How are you Liked it! Comment below your Feelings. 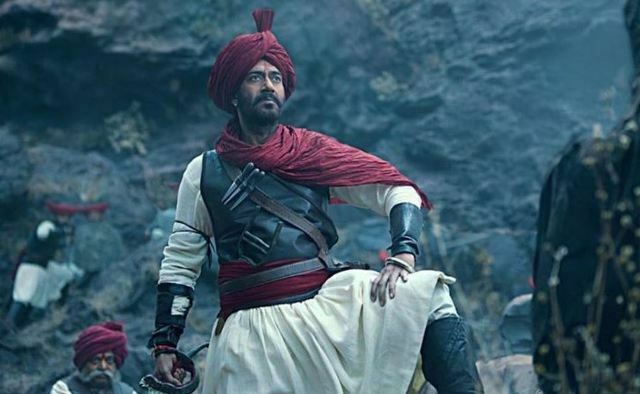 Tanhaji The Unsung Warrior Movie Review: Everyone is talking about Top Notch VFX 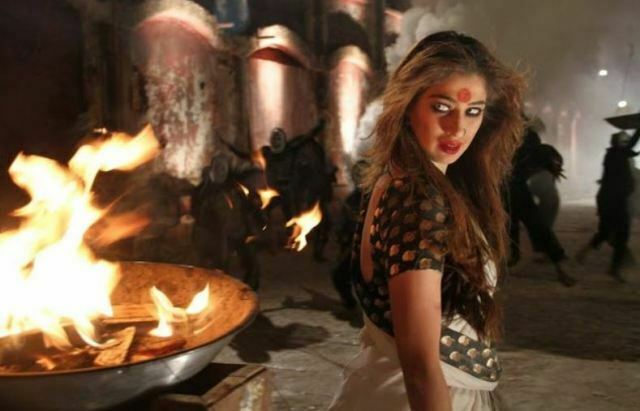 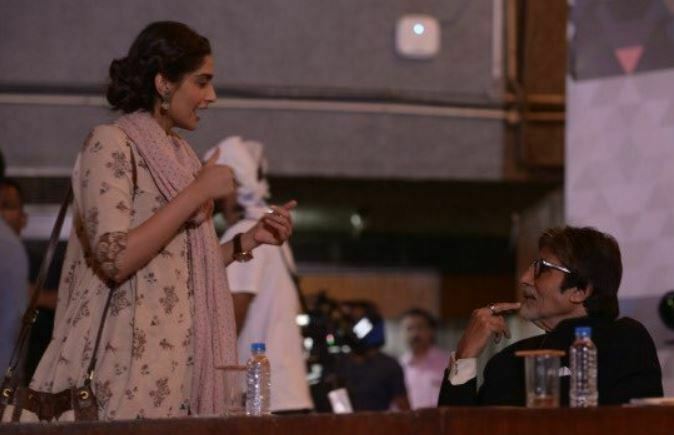