The Veteran Actor Vinod Khanna has died at the Age of 70. Vinod Khanna’s Health was in Critical Situation from the Past few days as he was Suffering from Advanced Cancer of the Bladder. Officials at the HN Reliance Hospital said he breathed his last at 11.20 am, weeks after he was hospitalized for severe dehydration. 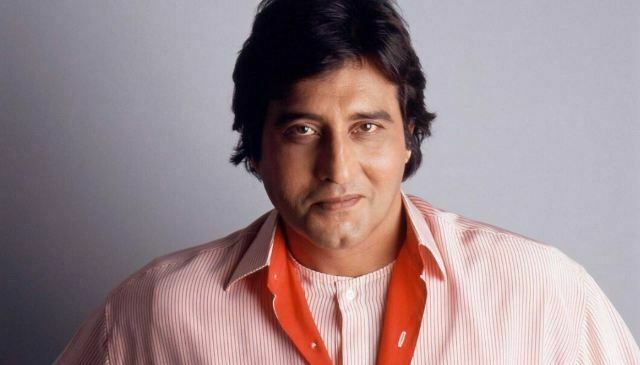 “Doctors and family were expecting a recovery but somehow his condition escalated and he succumbed today afternoon,” a hospital source said. The Whole India going to miss him. 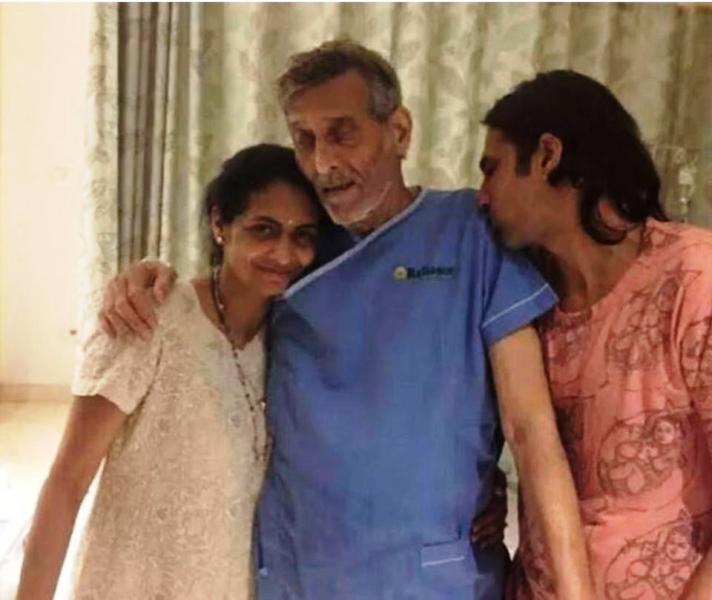 The Whole Bollywood is in Shock and Also the film Baahubali 2 premiere event canceled as a mark of respect for Vinod Khanna Ji. 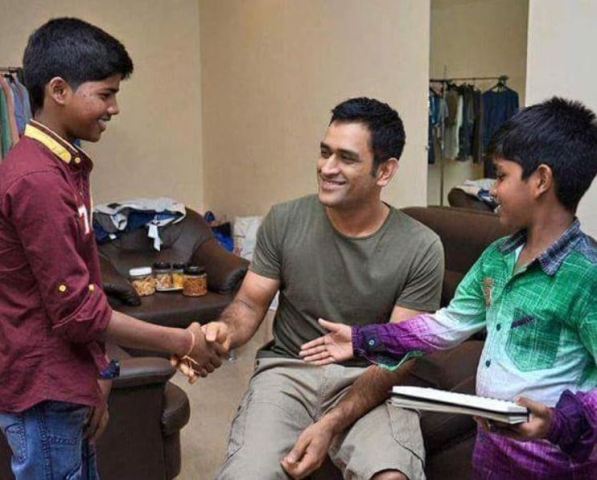 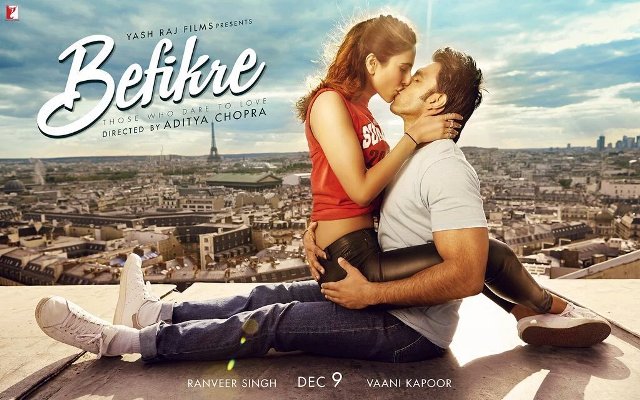 Befikre Official Poster: You Can’t get hotter than this Kiss 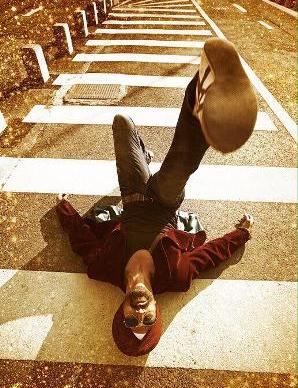