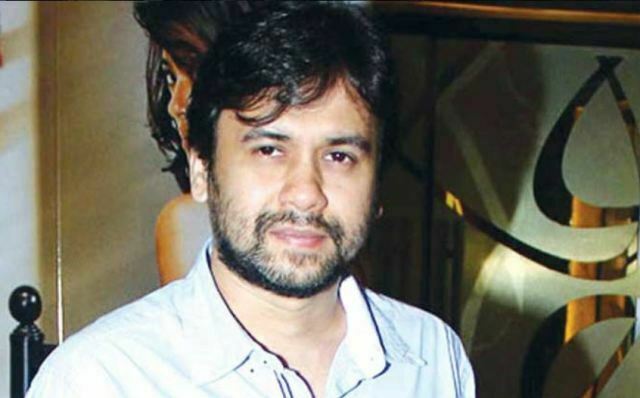 Revenge has many faces… TSeries to release its successful franchise #HateStory4 on 13 Oct 2017. Directed by Vishal Pandya.

Apart from this, director Vishal Pandya is in buzz for his film Wajah Tum Ho Starring Sana Khan, Sharman Joshi, Gurmeet Choudhary, Rajneesh Duggal and Sherlyn Chopra. It Looks as the Vishal Pandya mastered the bringing Hotness on Screen.

TSeries to release its successful franchise HateStory 4 on 13 Oct 2017. Directed by Vishal Pandya. They are back again to prove Revenge has many faces. Stay Tuned for Awesome Bollywood updates. 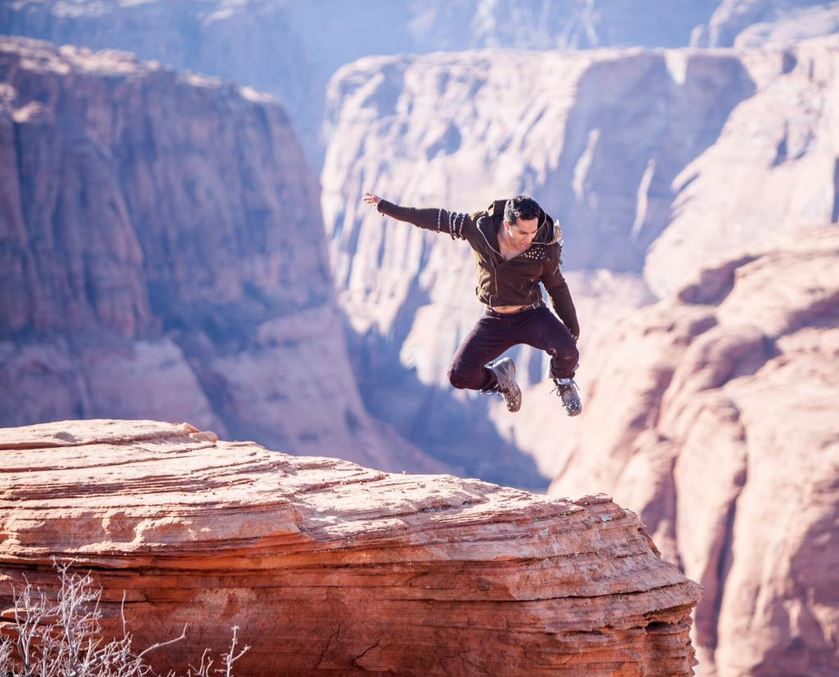 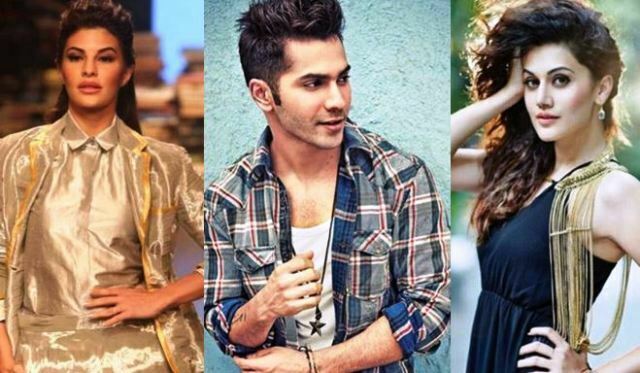