A Long time back we have revealed to you about Tiger Shroff and Hrithik Roshan statter Upcoming Big film when they appeared together on the shooting set and now here the Film Teaser Trailer out. Yes, Director Sidharth Anand’s upcoming film titled WAR Teaser out featuring Tiger Shroff Vs Hrithik Roshan against each other forming Biggest Action Thriller War.

Fans have lots of excitement to see Bollywood Industry’s most loved talented Dancers and actors Hrithik Roshan and Tiger Shroff in one film and personally Tiger Shroof have had a dream to work with his role model Hrithk Roshan and now they are setting the screen on fire with Biggest Action Thriller film titled WAR. See the Video Teaser Trailer of WAR Thriller film.

A film WAR is an Indian action thriller film directed by Siddharth Anand. Vaani Kapoor is the lead actress in a film. The Shooting of the film has been done internationally in India, Italy, Georgia, Portugal, Abu Dhabi and Sweden. 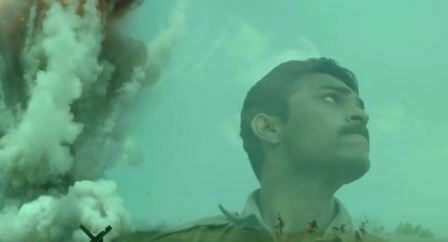 Kanche Teaser out: Varun Tej on the track, just like his Cousins 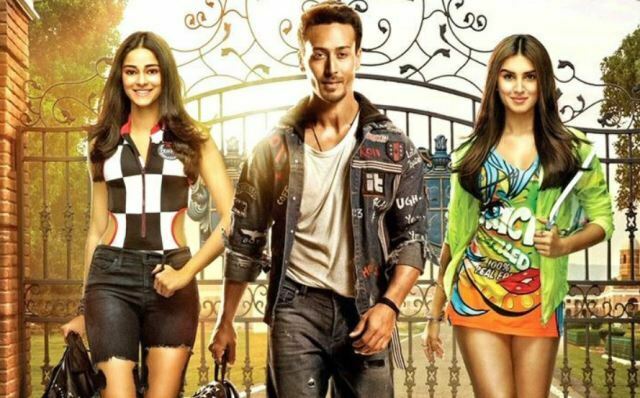 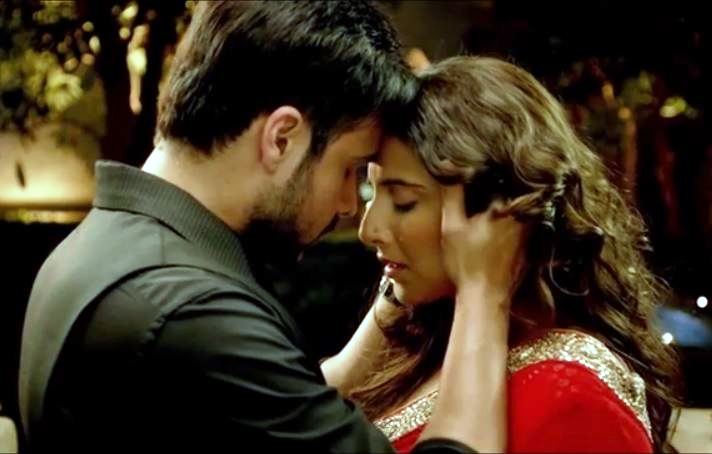