Arshad Warsi plays the role as Shammi and Jackky Bhagnani as Kedar Patel, Movie is the Story of the Person who had wish to go USA. After getting rejected to get visa Approval, Kedar approached the short way to reach by dumb idea of Shammi. They used boat to reach the destination without Visa and by accident they reaches to the Karachi, Pakistan.

At Karachi they suffer from various questions and Dialogues and conversations meanwhile creates the lots of fun in the film. Writter Vrajesh Hirjee has been praised well by the critics, the way he created the dialogues, represents his fair understanding at the current political scene. First half of the film is super awesome as per the audiences and act of the Stars are well in place. People found lack in only the movie Background music and little in direction. Lauren Gottlieb is just great in Dance and she proved herself in one of the movie track. Arshad Warsi and Jackky Bhagnani played awesome and worth to watch role. Movie in short Entertainer and One time watch.

Welcome to Karachi movie is the Best comedy film and got lots of appreciation by the movie critics and reviewers. Its good to find the Box office Collection report of the Film. First Day Friday Movie released in Majority of the screens in country. Film collected the 5 Cr on the Friday Opening day. Next Day income will get boost by movie reviews and ratings.

However Movie released with other three Bollywood film I Love Desi, Ishqedarriyaan, P Se PM Tak. It would affect the business of each other films. However makers of Welcome to Karachi crossed the finger for the movie success. 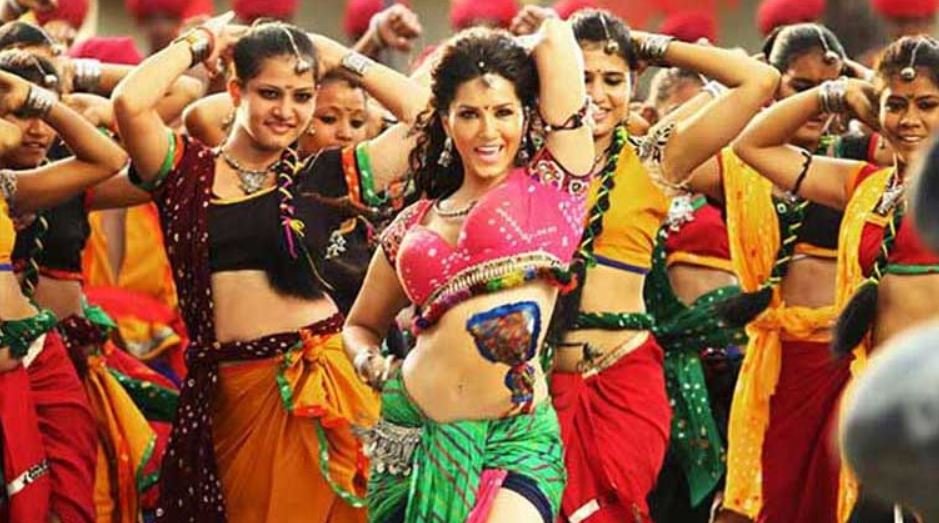 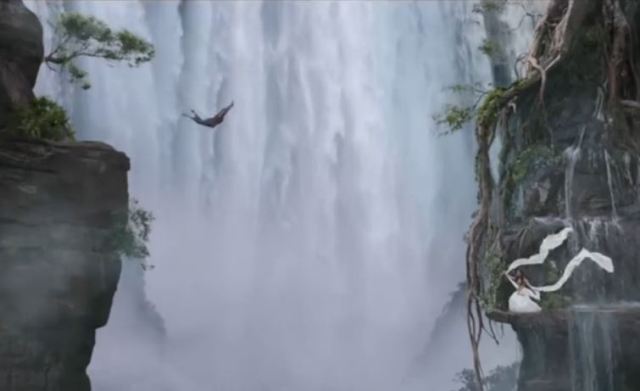 Baahubali Trailer 2 Soundtrack is Something beyond Imagination 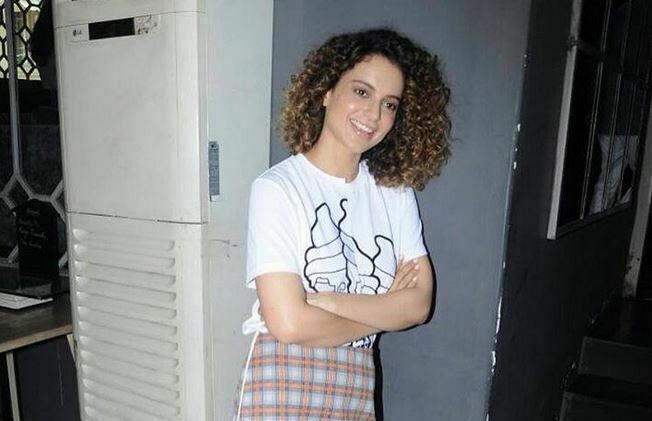