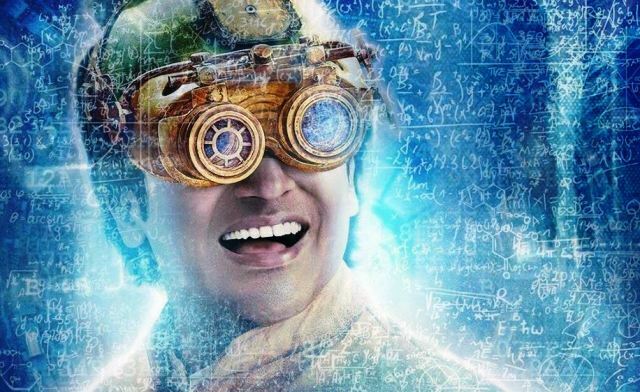 Read the words of Mouth and Film goers review on First Day First Show. How they liked the film.

taran adarsh ‏@taran_adarsh
It requires courage, conviction, command over the medium and of course, financial strength to bring to life a film like #24TheMovie…grabs your attention from the titles itself and for the next 2.40 hours you’re hooked on to this terrific roller coaster ride… Biggest strength of #24TheMovie is its concept. It also packs loads of entertainment and unpredictable twists and turns that win you over… High points: Dramatic start, cute light moments [Suriya-Samantha], fab interval point, emotional moments, the culmination #24TheMovie. Vikram Kumar, who directed the terrific #Manam [Telugu], displays his mastery yet again. He handles the subject with brilliance #24TheMovie

Sivaram ‏@SivaramL
#24Movie 1st half has been terrific to say the least! Production values are of international class! Best first 45 mins for a film in a while

Suriya and Samantha Ruth Prabhu did magic at box office. 24TheMovie is not just a good looking film, but has lots to offer. Kudos to the team for pulling off the subject with élan! Based on the film goers reviews we are giving 4/5 Stars raring to film 24. 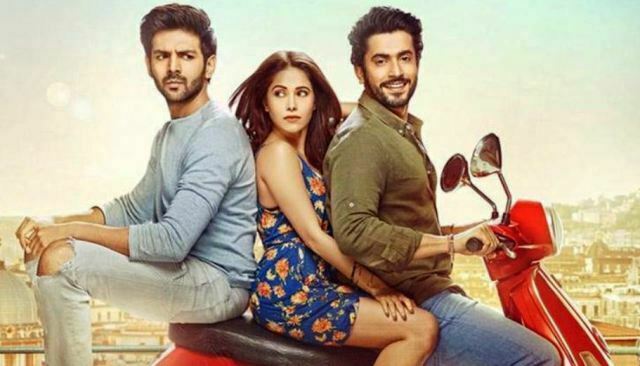 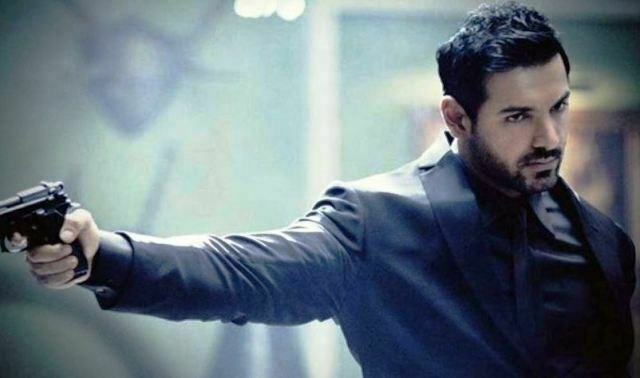 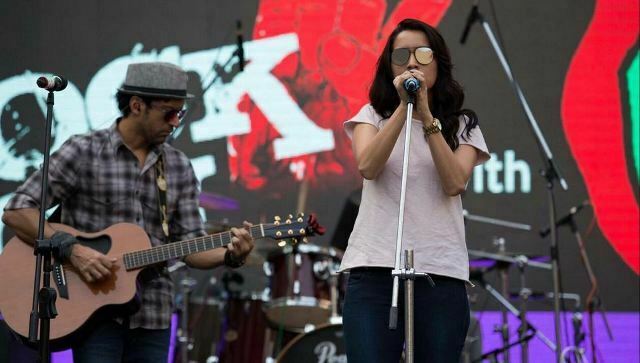