All of them will be reprising the India national cricket team that won the 1983 Cricket World Cup. Reliance Entertainment had hosted an event to announce the film along with the entire former team that lifted the world cup in 1983.

The film is directed by Kabir Khan and Presented by Reliance Entertainment. The film is produced by Madhu Mantena, Vishnu Induri, Kabir Khan. 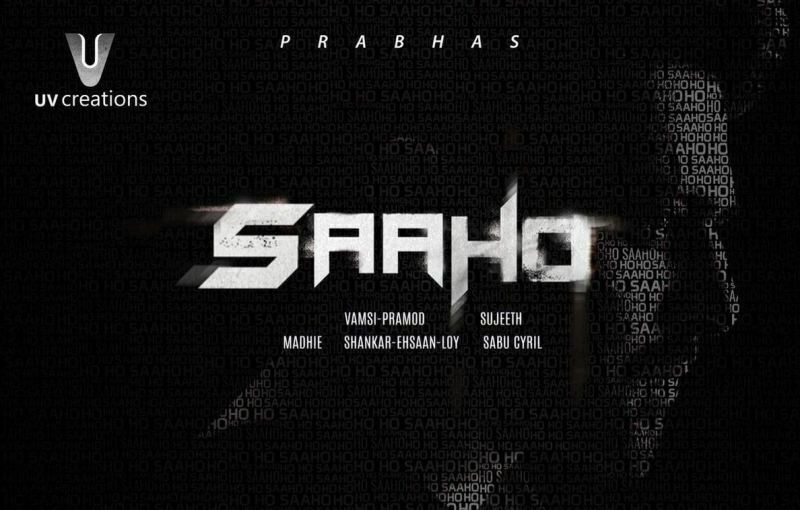