Baahubali film director SS Rajamouli’s is working on his next Big project which is RRR Movie and Shooting of the film already started 3 months back starring Jr NTR and Ram Charan in a lead role. Now, to make the film Big Worldwide Hit makers added few more popular faces to the film as an Actors. Interestingly Ajay Devgn and Alia Bhatt to play a prominent role in SS Rajamouli’s upcoming film RRR.

RRR movie Set in 1920s. The film is A story based on two legendary freedom fighters Alluri Seetharamaraju and Komaram Bheem. The movie unveils both of them away from Home (In Delhi) before they Started fighting for the Country. Stars Jr NTR and Ram Charan. So, RRR Movie has the Strong lead and Supportive Star Cast and which will make the film Big Hit for Sure.

RRR Movie to be released in Telugu, Tamil, Hindi, Malayalam and other Indian Languages Simultaneously and the film Title will remain same for all the languages. SS Rajamouli’s RRR Movie Scheduled to release worldwide on 30 July 2020. 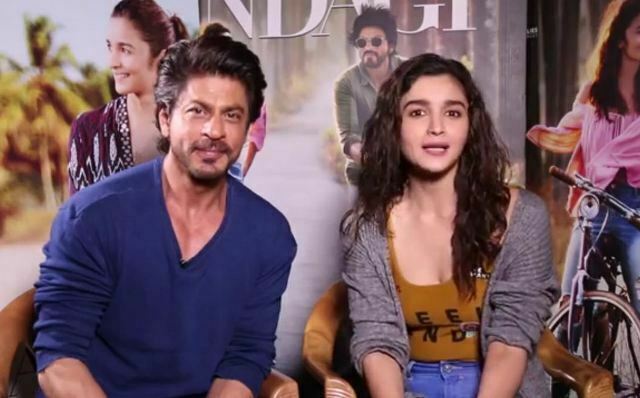 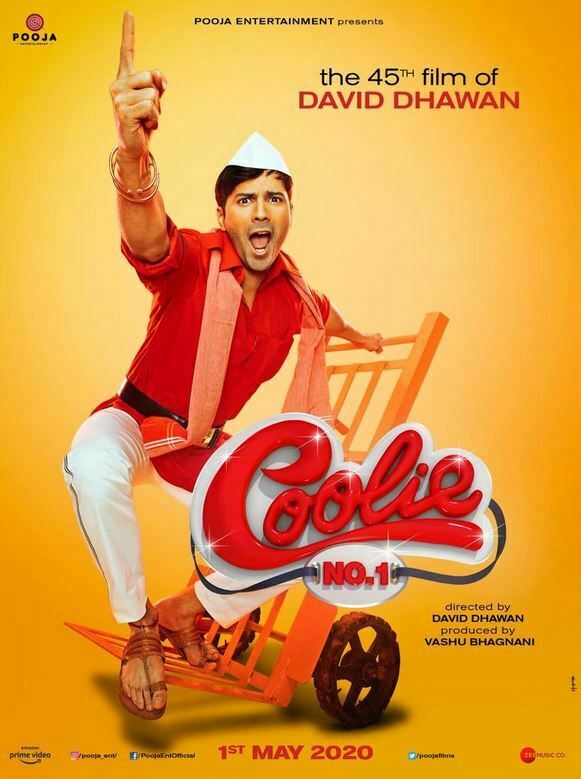 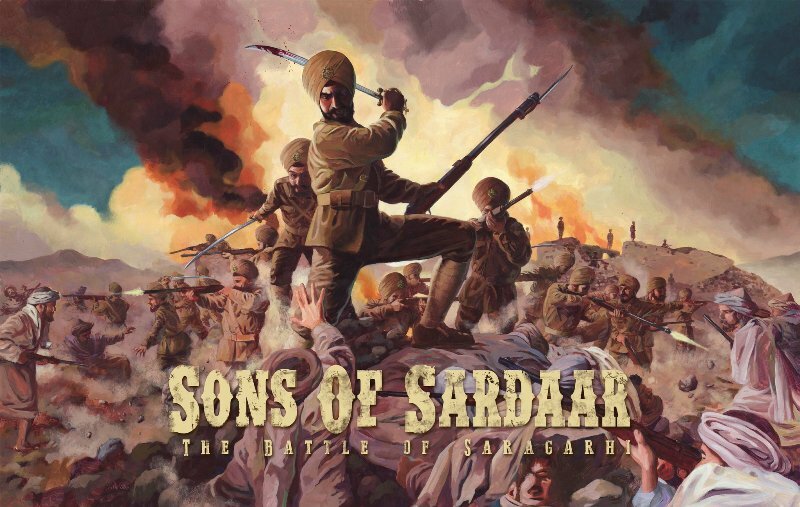