Thank God is a slice of life comedy. Ajay Devgn and Rakul Preet Singh earlier worked together in a film De De Pyaar De. Now, they are back together on Indra Kumar’s comedy entertainer. This is for the first time Ajay Devgn and Siddharth Malhotra working together. Shooting of Thank God to kick start in 21 Jan 2021.

Ajay Devgn Twitted “Happy to announce my next film, #ThankGod – a slice of life comedy starring @SidMalhotra @Rakulpreet & me. Directed by @Indra_kumar_9, the film is set to go on floors from 21st January 2021. Stay tuned!”

Sidharth Malhotra Twitted, “Stoked to announce my next film, for the first time ever with @ajaydevgn & Indra_kumar_9, also starring @rakulpreet. #ThankGod – a slice of life comedy, starts shooting this month. Stay tuned!” 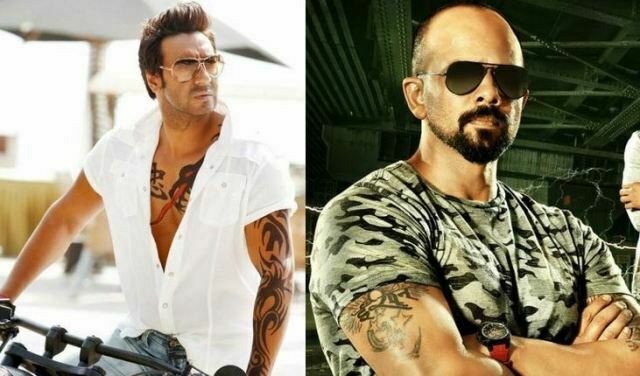 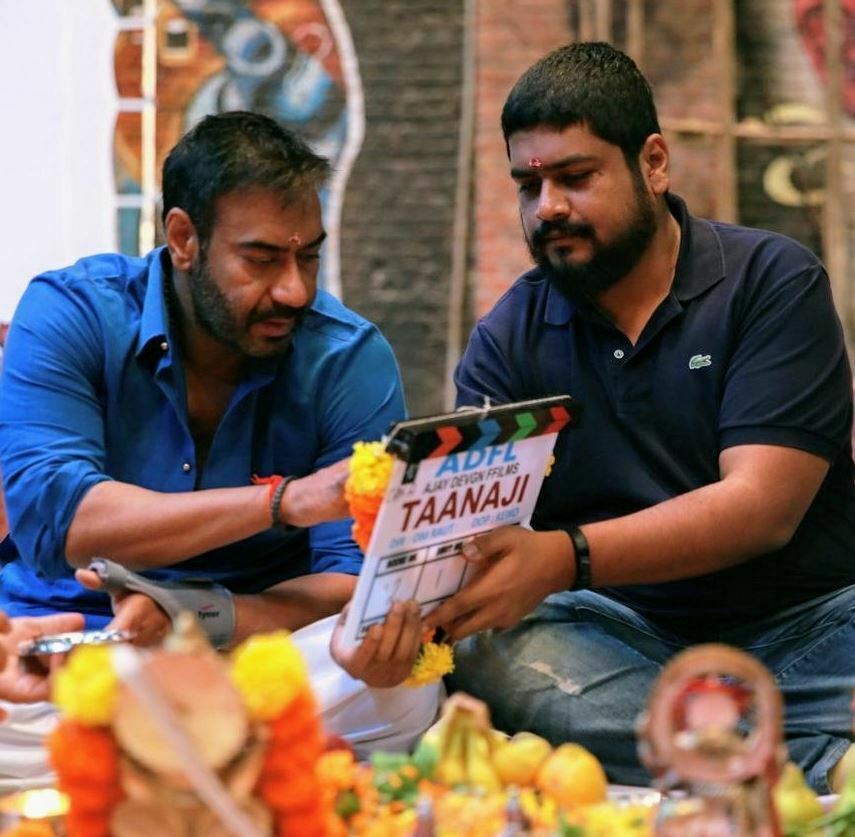 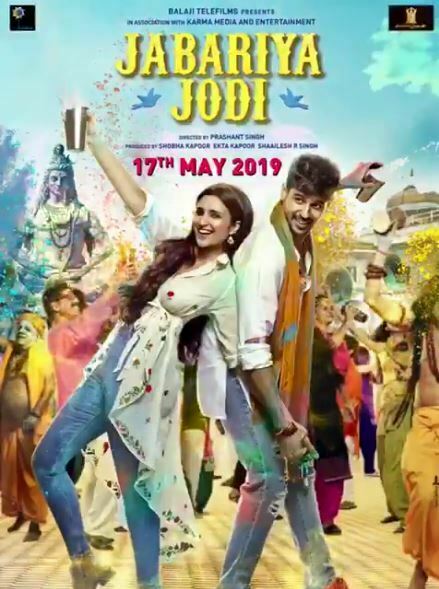