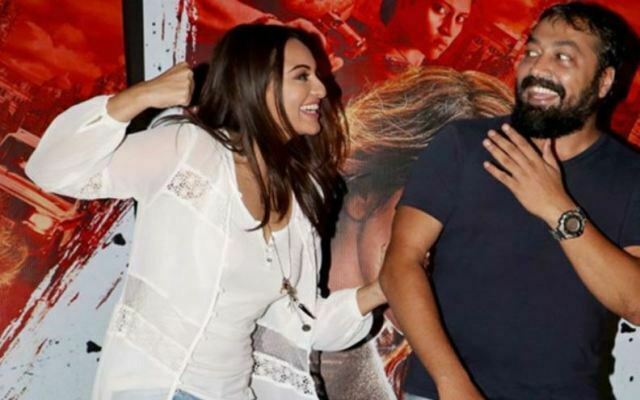 This is the First Time Sonakshi Sinha played Powerful Action girl role and more interestingly she nailed it. She Fights against the Bad Guys and she can’t handle Violence against women and wrongs of any kind. Sona delivered her Top notch Carrier best Performance in Akira. Sonakshi proved she can play not only the romantic role but also can justifies Action role very effectively.

Sonakshi Sinha as Akira Sharma, Konkona Sen Sharma and Anurag Kashyap justified their role in every frame. Here you can Check out the Live Tweets response by the Film Goers on the First Day Morning show.

ॐ AмяiтA ‏@Aksoul8
She is a HERO out their on screens @sonakshisinha as #Akira .Take action or take those thrilling moments she totally justified each scene.

News18 Movies ‏@News18Movies
Loud cheers and applauds in the hall for a particular scene. Looks like people are wrecking their brains over the plot! #Akira

Sandeep ‏@Sandy_Kulkarni
#Akira: @sonakshisinha  One of those rare good films in recent times. Worth watch ?? @ARMurugadoss

Naresh bijarnia ‏@naresh4098
@anuragkashyap72’s cut-throat opening scene will get you to the edge of your seat! #Akira

Priya Adivarekar ‏@priyaadivarekar
#Akira Tweet Review | First half down and it is safe to say that @sonakshisinha is giving us some major life goals aka self defence! ??

Parth Mehta ‏@ppm7021
@sonakshisinha #Akira First day first show.!! What a movie. its all about girl power.!! @anuragkashyap72 you got nice roll with her. (1/2)

Bollywood Farm Ratings – 3 Stars out of 5 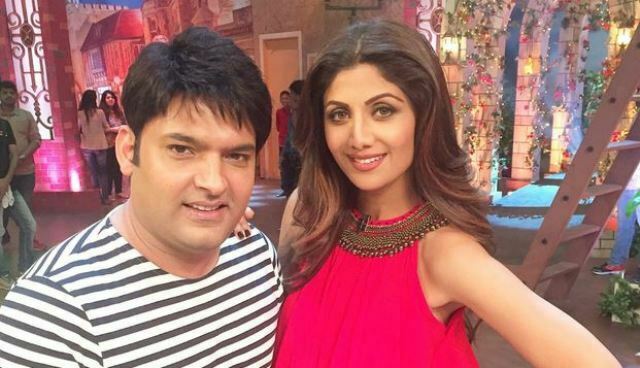