Aamir khan all set to act in the Nitesh Tiwari’s most awaited film Dangal. Mr. perfectionist do only limited films but which one he does set for the huge box office success. After the worldwide success of Pk, he comes up with just another film Dangal based on sport theme in which Aamir turn him self into wrestler. For being a wrestler he really worked hard to shape his body and build muscles. He trained himself to be in perfect body with broad chest and big muscles. 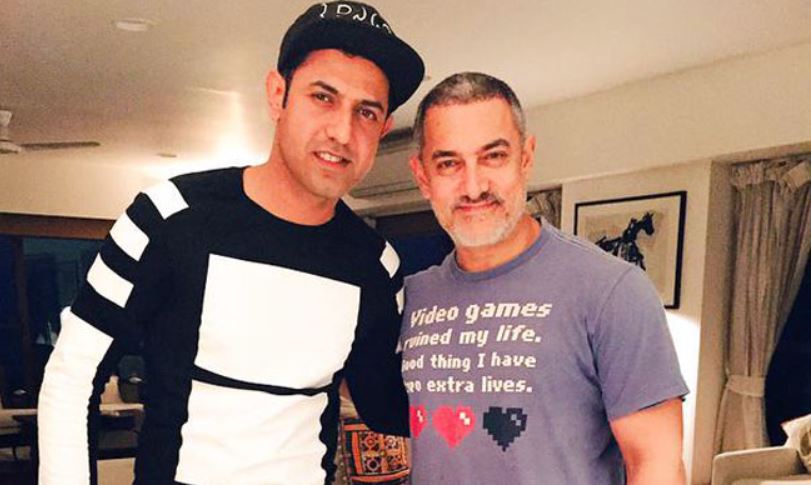 He hired the personal professional trainer to used to train Aamir with high tech gym. It was reportedly noted that Aamir works 2 hours daily for the new Dangal movie look.

Director is lucky that aamir liked his movie script. Aamit just picks the perfect scripts and Dangal film script sounds interesting in Aamir’s eyes. Aamir got impressed after the reading of the script and he suggested little modification to the script writer and to make the revised script. Once again aamir got impressed with the perfect well written movie script and he prepared himself for the film.

Dangal is the real life story based on the life of Mahavir Singh Phogat in which aamir is playing the role as Mahavir to represents the struggles by him. Mahavir Singh Phogat is the father of wrestling stars Geeta Phogat & Babita Kumari Phogat. Aamir geared up him self for the blockbuster flm Dangal.

Dangal is all about the life of Mahavir Phogat, the father of two girls Geeta & Babita Kumari Phogat. There were lot more speculations about the film and finally its been revealed that the Aamir is playing the lead role in real life inspired story. Aamir also invited Geeta & Babita Kumari Phogat on satyamev jayate to get more knowledge of wrestler’s life and he all set to act by motivation.

Aamir prefer less but quality work and gives almost one film in a year. Since the date of the Dangal Movie not yet finalized but its been expected to release in the mid 2016.

Aamir khan is the perfect for such real life film on screen representations. He do all his job perfectly even in small role in the film. that’s why he known as Bollywood Mr. Perfectionist. He appeared as in totally different look and its the uniqueness of him that he had attractive and surprising look in each movie and it manages massive public rush at theaters. 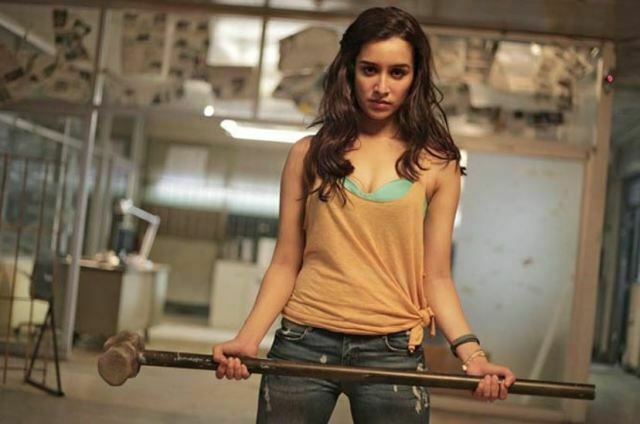 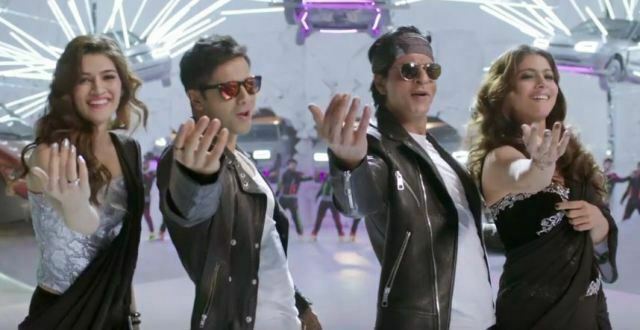