The GOOD NEWS team has started shooting the film back in November and later Akki and Kareena has joined the Team. Director Raj Mehta revealed the New Release Date of Good News film and wrote, “See you in theatres on September 6th…please!!! #GoodNews”

The film GOOD NEWS is directed by Raj Mehta and Produced by Dharma Productions. How are you guys excited for GOOD NEWS Film? let us know in comments. Please Don’t forget to Mark the New Date. 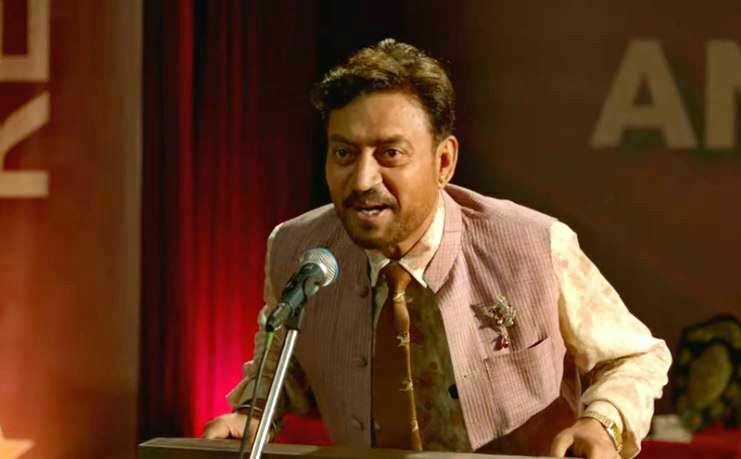 Angrezi Medium Trailer: Irrfan Khan is back with Powerful Content 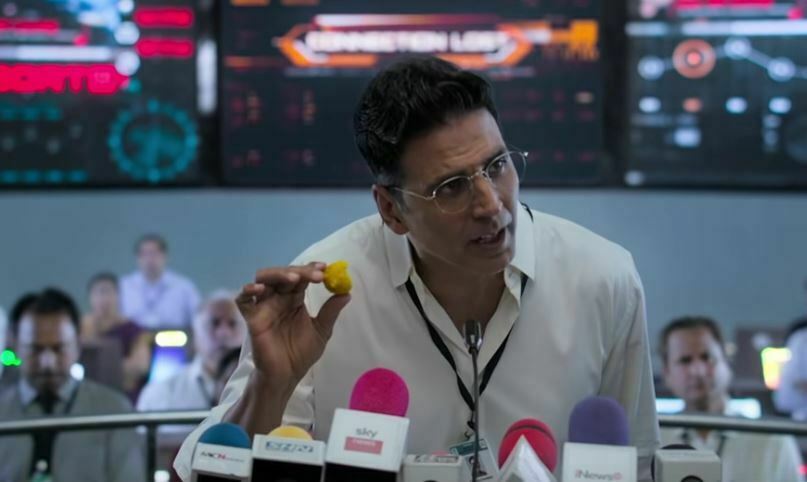