Apart from Ajay Devgn, Madhuri Dixit, Anil Kapoor, Esha Gupta, Niharica Raizada are the new Actors in Dhamaal Series. The film is directed by Indra Kumar and Produced by Ajay Devgn and Fox Star Studios. Total Dhamaal Film Trailer promises the title and serves the Hilarious content to the Audience. This Time its going to be the Fun ride with Dangerous Animals and Dhamaal Gang on Mission to get money.

After Guddu & Jonny, small time conmen gets double-crossed of their illegal booty by their own colleague Daddu starts a mad crazy adventure between Guddu-Jonny & 3 other groups i.e Avinash & Bindu – an bickering couple about to be divorced; Lallan & Jhingur – Fire officers turned offenders & two weird siblings Aditya & Manav after they disagree to distribute the booty equally.

There have been lots of expectations from Total Dhamaal but some how Fans who have watched the Trailer have been largely disappointed with the VFX used inside. No Matter How well you do the Comedy and Acting, if Visuals are not giving the real feelings, it won’t give you the great experience. Total Dhamaal film Trailer has received a Mixed Reviews.

Watch the Total Dhamaal movie Trailer and let us know in comments, How did you like it? Total Dhamaal Scheduled to release on 22nd February 2019. 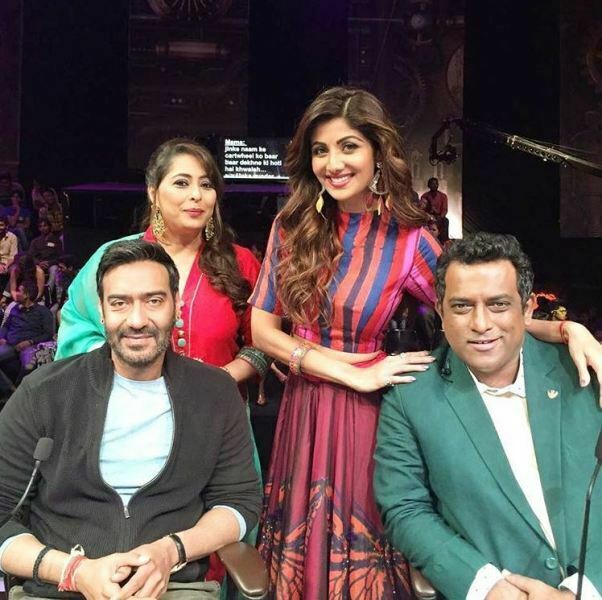 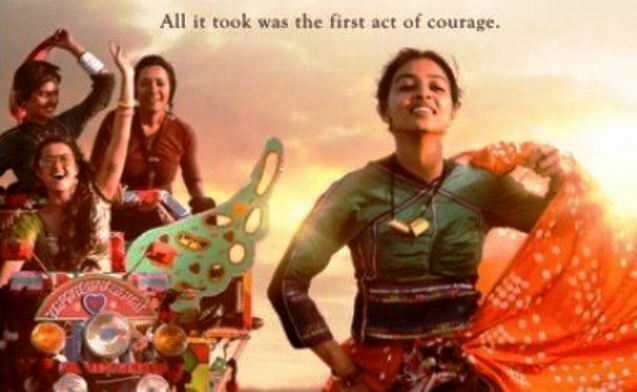 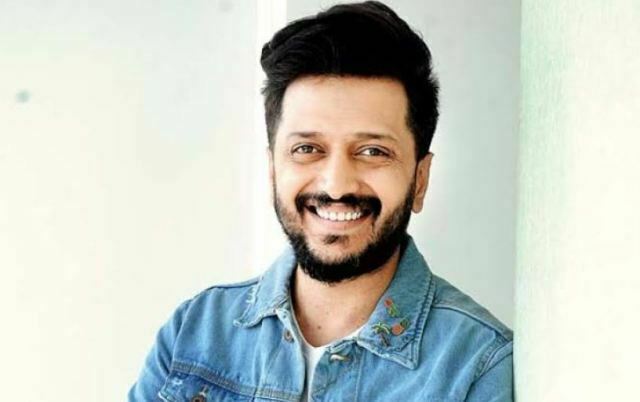