In month of December its been confirmed that Akshay Kumar Playing Villain role in Shankar Shanmugan’s science fiction thriller film Sequel Robot 2.0 aka Enthiran 2 and now Khiladi Akshay Kumar all set for the shooting of the film. Akki finally reached to Chennai for shooting. He reached there at Sunday Morning itself. We found the Pictures of of Akki in Chennai when He welcomed by Beautiful Ladies. 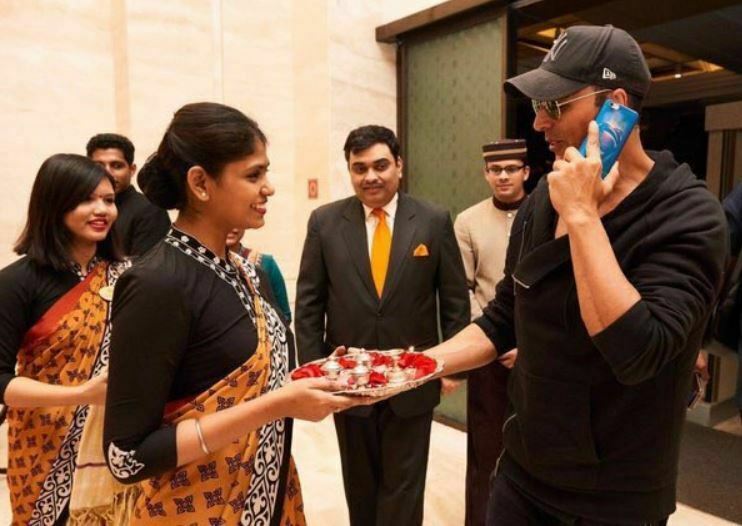 “Akshay landed in the city earlier today. He’s expected to start filming from Monday, and will shoot non-stop for the next few weeks,” a source from the film’s unit told IANS. 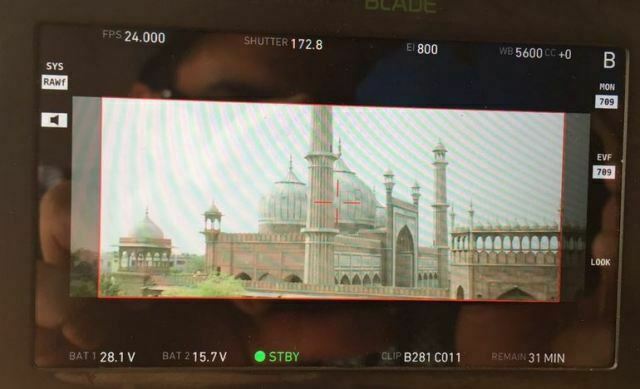 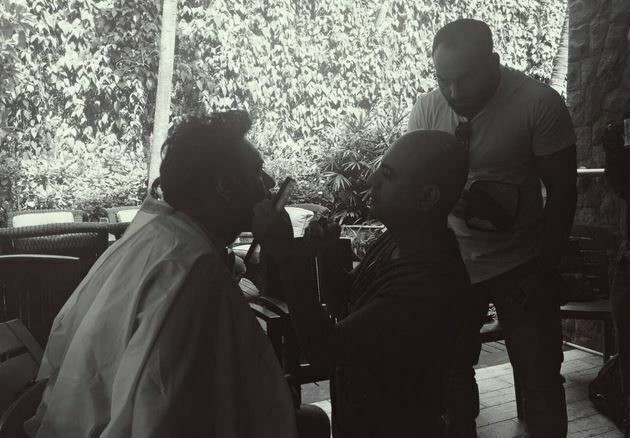