Unveiling the first look Teaser Poster of Amitabh Bachchan in Telugu film SyeRaa Narasimha Reddy. Amitji as Gosayi Venkanna, The Guru of Narasimha Reddy. The film Stars Chiranjeevi in a lead role. The film is Directed by Surender Reddy and Produced by Ram Charan. 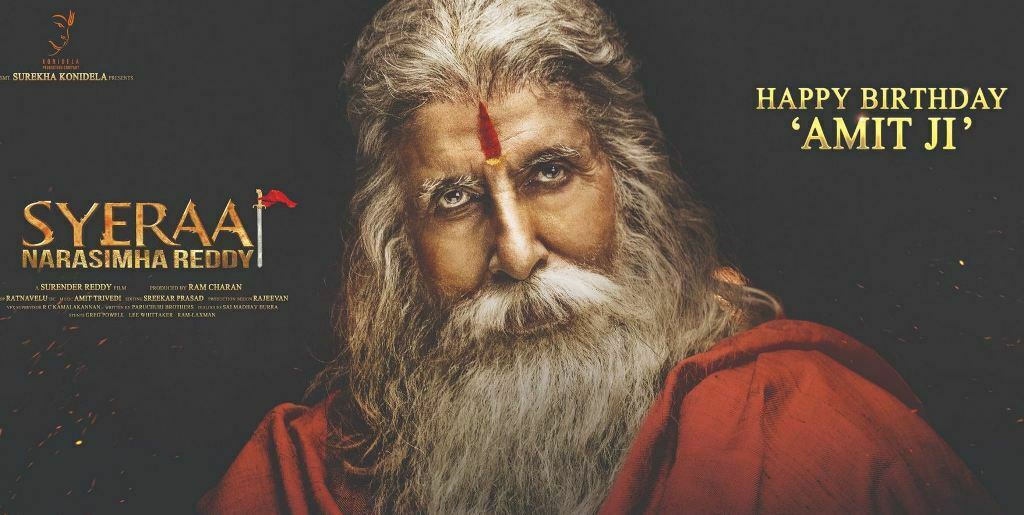 Pride of Indian Cinema Chiranjeevi and Shehansha of Indian Cinema Amitabh Bachchan, Both the Mega stars Sharing the Screen Space and there is no Words to Describe that feeling. In a Teaser Poster you can See Big B in an Intense Killer Look, unrecognizable in Long Beard.

“Narasimha Reddy… the joy and honour of working with Chiranjeevi Garu,” – Big B earlier wrote and shared his excitement about the Project. Fans are eagerly waiting for Upcoming film Starring Biggies Chiranjeevi and Shehansha in a Lead role.

Apart from this, Amitabh Bachchan is in Buzz for his upcoming Epic Thriller film Thugs Of Hindostan with Aamir Khan in a Pivotal role. 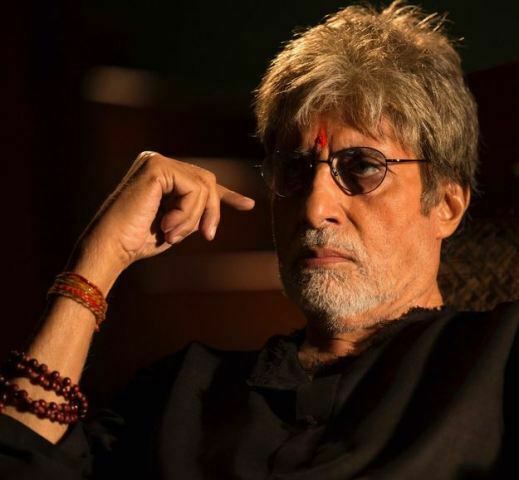 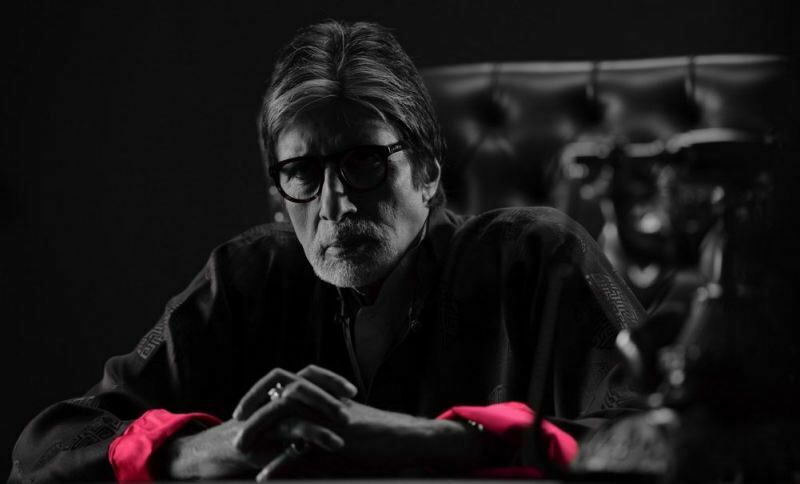 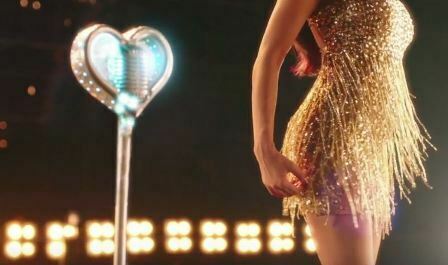