Singh is Bling is the Hindi Action comedy Movie directed by Prabhu Deva, director and famous dance choreographer. It sounds to be great comedy movie as it having the two most popular comedy acting kings Akshay Kumar and Rajpal Yadav. Movie is not the sequel to Singh is king but its the movie separately directed to have trending fun.

First look poster of the Movie Singh is Bling shows the Akshay Kumar with Gun on Hand and heavy chains on the neck and in original singh look with spectacles on Face. Amy Jackson, the Tamil and Hindi actress with very gorgeous and attractive face and personality. She is the lead character in the movie with Akshay. Akshay kumar is the Comedy king and its worth to watch the movie by hilarious act by him. He also did awesome funny comedy roles in past films. 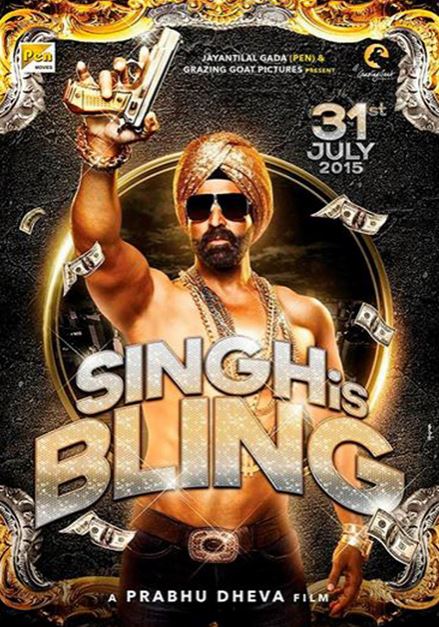 Grazing Goat Pictures company’s production movie Along with Akshay and Amy, Lara Dutta, Punjabi rapper Yo Yo Honey Singh also casted and Rajpal Yadav is the lead funny character in the film.

Amy Jackson is the attractive face in the movie with Bollywood action and comedy king Akshay kumar. She had started her career in the movie by 2010 Tamil film Madrasapattinam and has been Nominated  as Best Debut Actress in the film. Then she did several Hindi and Tamil movies. She also nominated as best supporting actress in Tamil film Thaandavam . Amy Jackson also gave the lead role in the 2012 movie Ekk Deewana Tha with actor Prateik Babbar. Singh is Bling is her second Hindi film. 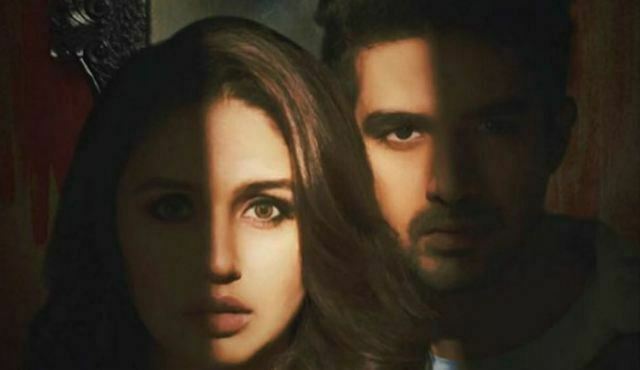