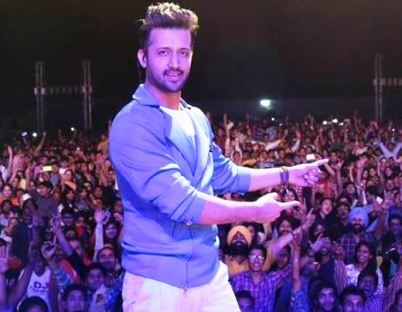 Atif sings from the heart and he put all his lovely voice inside and produces the heart touching song which catch the ones ear. His voice is unique and gives the melodious effect. Once you start listening the song, you can’t stop or pause till the end. He gives the guaranteed songs and more interestingly he is the females hero. Now he got the chance to make his career in acting with Bollywood film.

“I am getting offers from the past couple of years and probably you will be finding me in something by the end of this year or beginning of next year,” Atif told PTI here when asked about his plans for acting in Bollywood.

He mentioned that he has not signed any role but loves to do the romantic or dark role in the film, which is about music and love. He didn’t mentioned name of producer who offered him a role and told, “I am excited about both (kind of roles),” “It would come out by the end of this year. I am going back to the roots as the music is not very electronic. It’s ‘Jalpari’ type soft,” Aslam, who has been giving live stage performances all over the world, said.

In Bollywood he made special appearances in several Bollywood songs but its first time he set to role on screen by his music and Love interest in movie. He looks romantic and by nature he is soft and lovely. Hope Bollywood acting debut will give his career boost and new turn to his future. 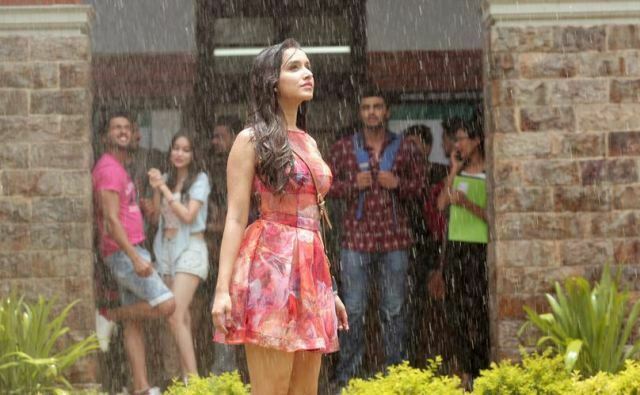 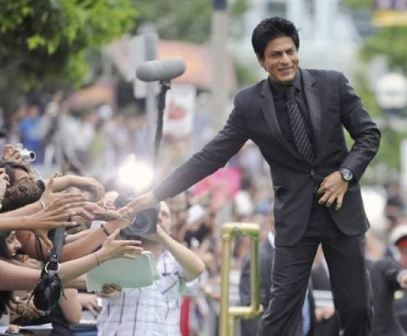 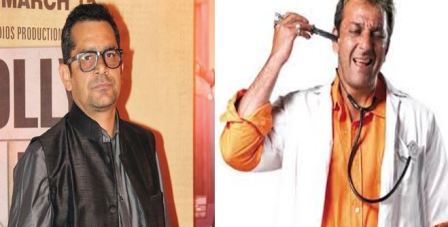