Actor shares Trailer of the film and twitted,“INDIA’S FIRST SUPER SOLDIER is here to save the nation! #Attack – Part 1 releasing in cinemas worldwide on 1.04.22 “

John Abraham’s every film does magic at box office and now its looks Attack movie is going to be his next Big hit in cinemas. To experience thrill of sci-fi action thriller film you must watch it in cinemas. Attack releasing in cinemas on 1st April 2022. 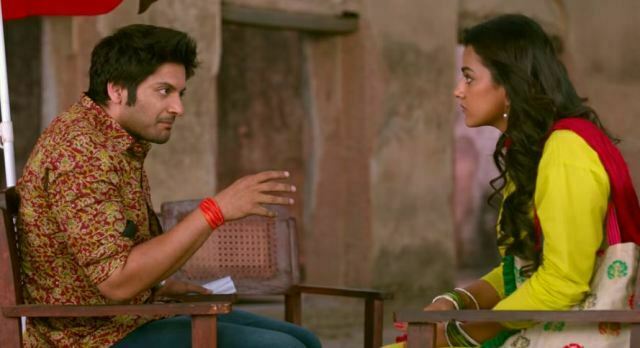