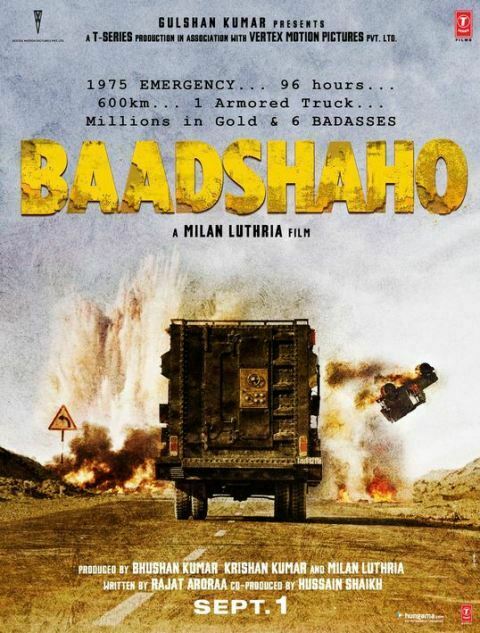 Fans are excited as Once Upon a Time in Mumbaai Director and Actors reunited. Fans Can’t Wait to See Ajay and Emraan together in an Upcoming film.

In the First Poster of Baadshaho, 1 Armored Truck Spotted Running on the Track and on the Other Side Hurdles of Fire Appeared on the Road. It Looks the Intense Thriller Action film.

Baadshaho Shooting held in Mumbai, Rajasthan. The film Baadshaho Scheduled to release on 1st September 2017. Stay Tuned for the Next Buzz. 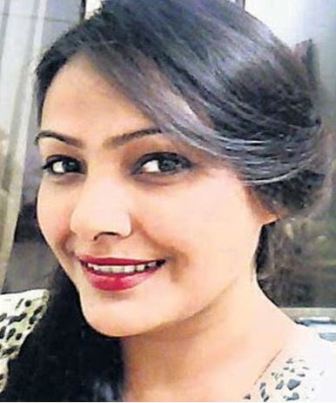 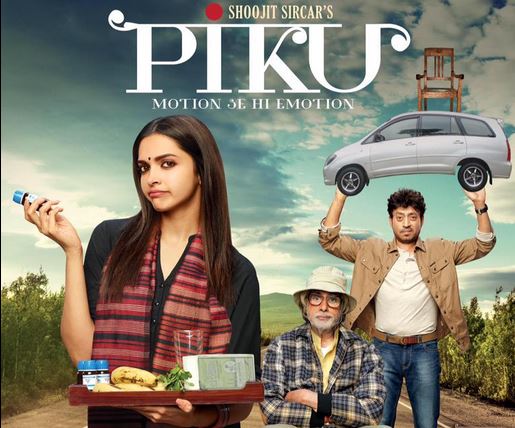 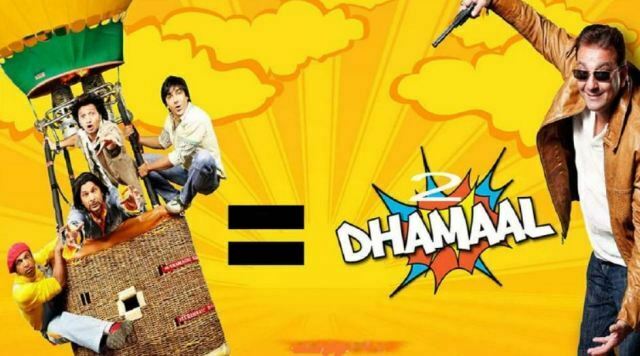 Sanjay Dutt Don’t Want to do ‘Total Dhamaal’ film Sequel: Here is Why!