Baby is all set to release on this Friday 23th January, 2015. Neeraj Pandey, Film is by the Writer and Director of the Popular hit films A Wednesday and Special 26. The film all set to get the booming openings as per the audience excitement for the film release. People likes the Neeraj Pandey’s movie as it focuses on the smartness in the movie and Akshay kumar now a days making the high quality films like Special 26 and Holidays. Now Baby is just another film with full of thrilling and actions. Akshay Kumar, the Bollywood action hero best fits in this films. 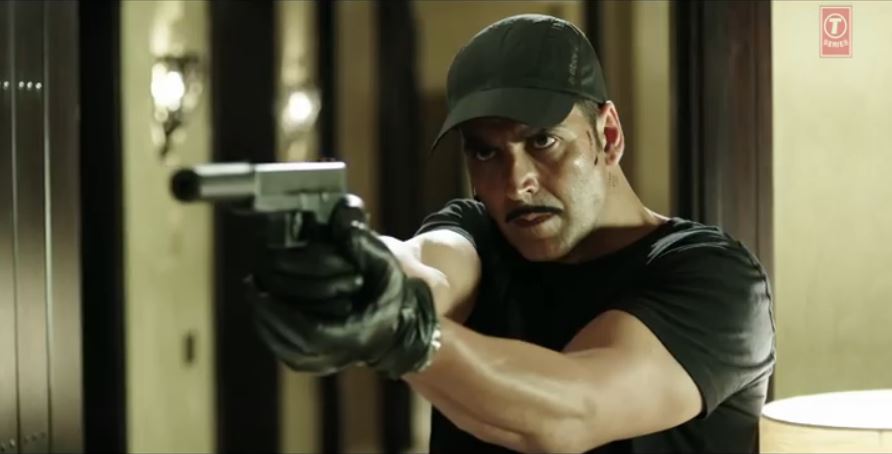 People showed their interest after just watching the Trailer of the Baby movie and Anupam Kher is the supporting lead actor in the film who did the great job in both A Wednesday and Special 26. People loves to watch the Anupam Kher in such movie with operations. Akshay Kumar, Rana Daggubati and Taapsee Pannu are the supporting lead casts in the film.

Why people excited about the Film –

Film story is based on the ongoing issues and threats in the country. Akshay ready to espionage against such bad guys and fight to make the country people free and fearless by courageous operation in the movie. People appreciated the Holidays and Special 26 and this is one more that people would love and they are excited to watch the films at box office just after watching the trailer. Film is surely gonna hit the 100 crs marks as it looks more promising in each angle. Film is surely going to do the Great Business as per the Audience Interest

Along with Baby 2015 movie Dolly Ki Doli is going to release on the same day and its danger mark on the film Dolly Ki Doli. Baby is gonna one way hit the box office on Friday release. First day Friday box office predictions are expected to reach the 10 crores mark. Film Baby is the first Biggest opening of the year 2015.

What you guys thinks about the Baby Movie box office earnings ? Mentions your Baby predictions. We loves to hear from you ! 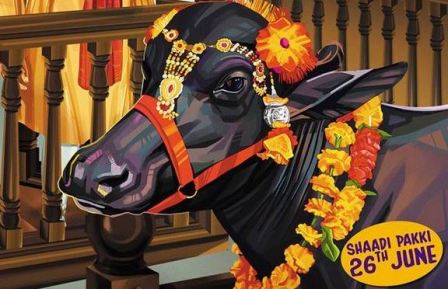