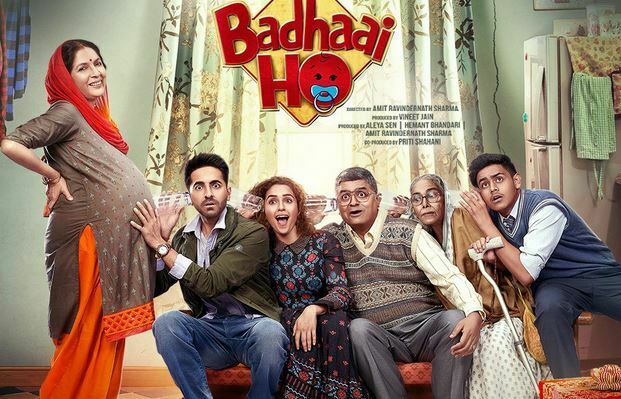 Yeah, Ayushmaan Khurrana’s Parent’s sex life turns everything upside down and they are sharing that they are going to have Baby. Ayushmaan’s Mother in a film got Pregnant and which creates rib-tickling comedy.

The film Badhaai Ho Trailer shows Ayushmann as a man embarrassed by his parent’s active sex lives and the consequences of it. Neena Gupta played a role of Ayushmann Khurrana’s Mom. She gets pregnant when most women of her age would be on the brink of menopause.

Gajraj Rao who played father of Ayushmann revealed the good news in front of everyone that he will become Father of little baby then everyone’s cheeks turns red and they can digest that news. This creates lots of Fun and quirky comedy. Watch the Badhaai Ho Trailer. 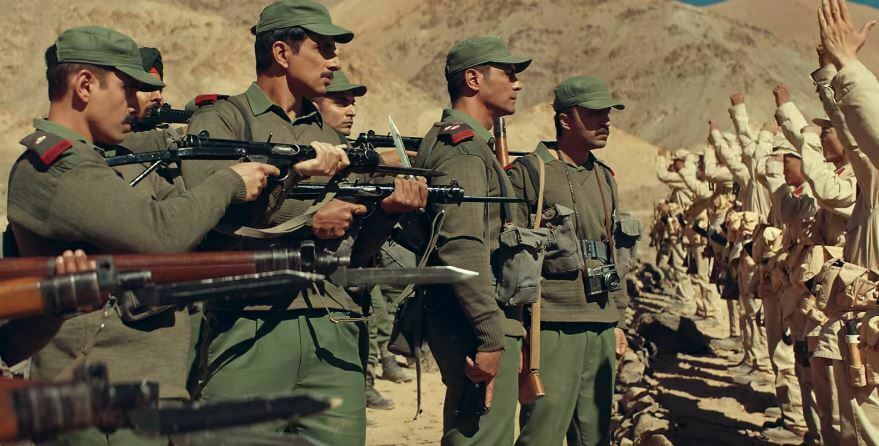 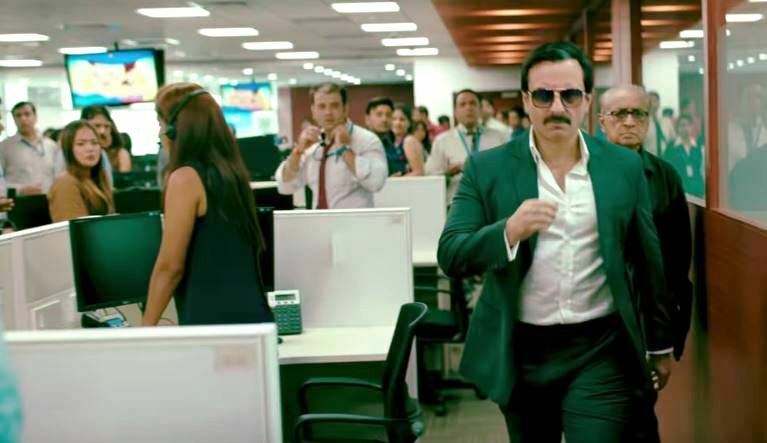 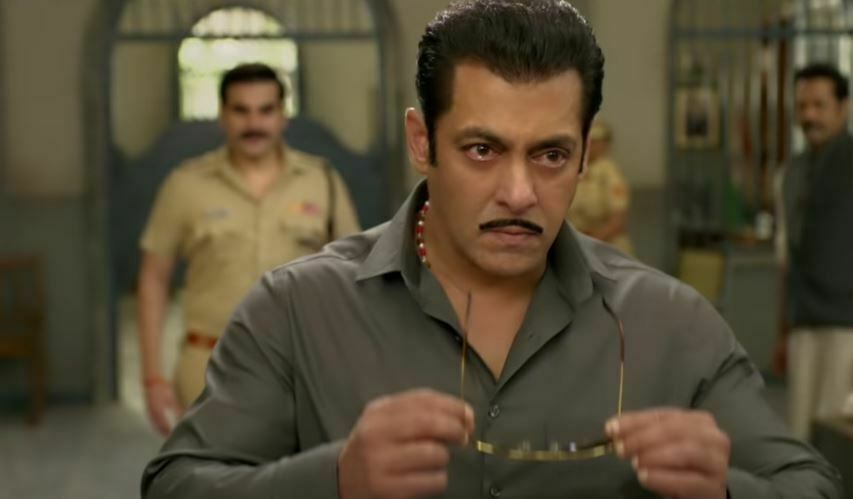