There have been Several rumored talks about Deepika Padukone as the lead actress for Badlapur 2 and now here is the news that there won’t have any female lead for Badlapur 2. 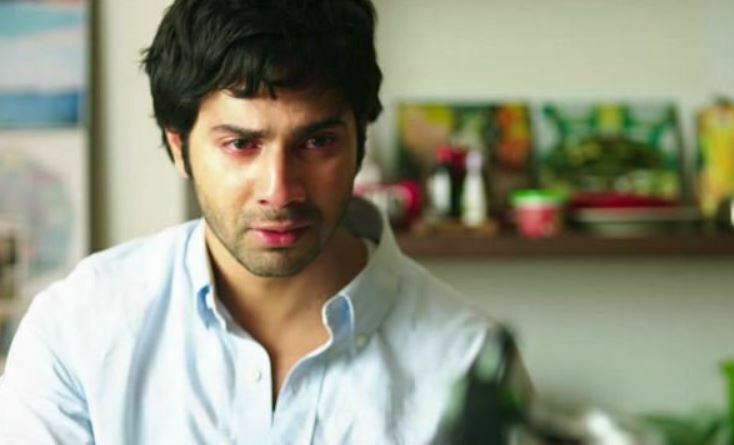 Varun Dhawan, Nawazuddin Siddiqui, Huma Qureshi, Yami Gautam and Divya Dutta did a very wonderful job as a Lead and Supportive roles in First Part of the film. Now, There won’t be any Lead Actress for the Badlapur 2.

“Sriram Raghavan (‘Badlapur’ director) takes two years to write a script for his film. He took similar time for ‘Badlapur’ as well. He has recently completed the script of ‘Badlapur 2’. We give a lot of time to writing in our process of filmmaking… The way we did for ‘Hindi Medium’ and ‘Raabta’ as well.

“As soon as ‘Raabta’ gets released, we will get into the casting of ‘Badlapur 2’ and for now I can assure that ‘Badlapur’ will not have any female lead and as soon as casting of the film gets complete, we will be giving details about it,” Vijan said on the sidelines of the success party of Hindi Medium.

Raabta director Dinesh Vijan who produced the film Badlapur is excited to Kick Start the Badlapur 2 film. Dinesh Vijan is in news for his film Hindi Medium currently Buzzing the Box Office and will create one more buzz by Sushant and Kriti Starrer Raabta release in few days. 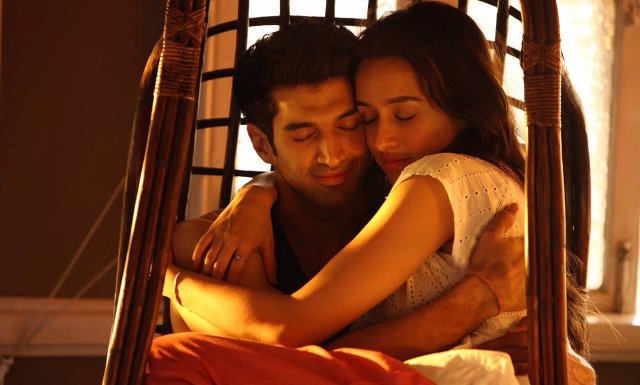 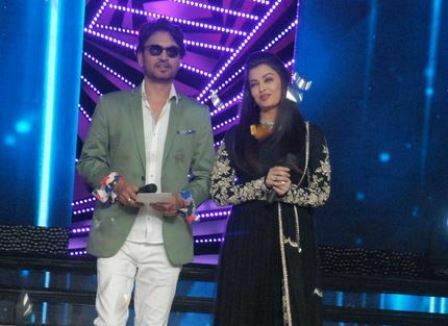