MSG: The Warrior Lion Heart is a story of a medieval warrior fighting with the aliens for the honor of his land. The story travels centuries apart as he emerges in another role as a modern Indian equivalent of James Bond, a stylish top secret agent. The marauding aliens run amok, as they are hundreds of years ahead in technology.

Lionheart is their only stumbling block in their march to overpower planet Earth. Will LionHeart manage with his primitive weapons, or will he surrender. There is romance apart from action and high drama and finally, an amazing twist in the tale.

Fans absolutely enjoyed the well-made film and It’s Hattrick by Gurmeet Ram Rahim Singh as the film going on Top on First Day. Film released in major numbers of Screens Count in Indian Cinemas. Here we bring to you the Live Tweets response and Public Review on First Day Show.

Sahil Bhalla ‏@IMSahilBhalla
The swords are out and the battle roars are done. On with the fighting. Go feminism! #MSGTheWarriorLionHeart #LionHeartRoarsInCinemas

People enjoyed the Power Packed Avatar of Guru Ram Rahim and enjoyed from Start to end. Acting, Performance and On-screen presentation nailed it totally. We are giving 3*** Ratings to the film out of total 5. How did you like the film ? Comment below ! 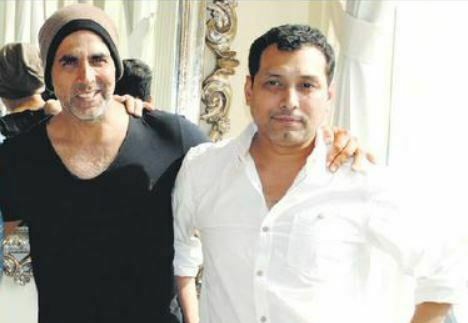 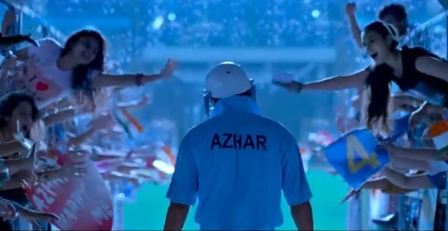